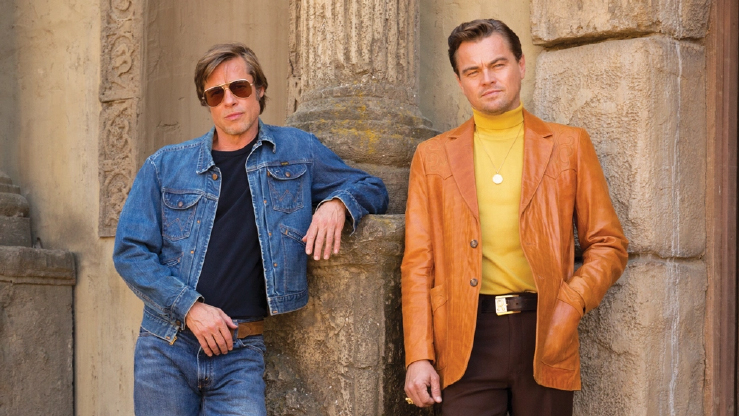 Quentin Tarantino’s Once Upon a Time in Hollywood has broken box officer records overseas. Despite not doing great business in North America, the Leonardo DiCaprio and Brad Pitt starrer is minting numbers in the international market.
Once Upon a Time in Hollywood has an ensemble star cast the likes of which include Margot Robbie, Emile Hirsch, Margaret Qualley, Timothy Olyphant, Austin Butler, Dakota Fanning, Bruce Dern, and Al Pacino. It is based on Hollywood’s golden age and is set in 1969 Los Angeles, where an aging television actor and his stunt double and longtime friend navigate the changing movieindustry.
The film collected $53.7 million from 46 markets approximately, variety.com reported.
Once Upon a Time in Hollywood marks the best foreign opening of Tarantino’s career, even better than that of Django Unchained, trade analysts claim.
Outside the US market the film has earned $66 million and $180.5 million globally. Earlier at the film’s premiere at the Cannes Film Festival on the 25th anniversary of Pulp Fiction, many had apprehended if the film will do well at the box office. Sony Pictures had spent about $90 million for the film’s production and has recovered its cost with the film’s opening weekend collection alone.
Once Upon a Time in Hollywood saw best footfalls in the United Kingdom with $8.9 million, in France with $6.9 million, Germany $5.6 million, and Australia $4.4 million. In Russia, where the film released two weeks ago, it made $13 million.
On the other hand, Django Unchained released over Christmas holidays in 2012, grossed $162.8 million in the US and $262.6 million overseas.