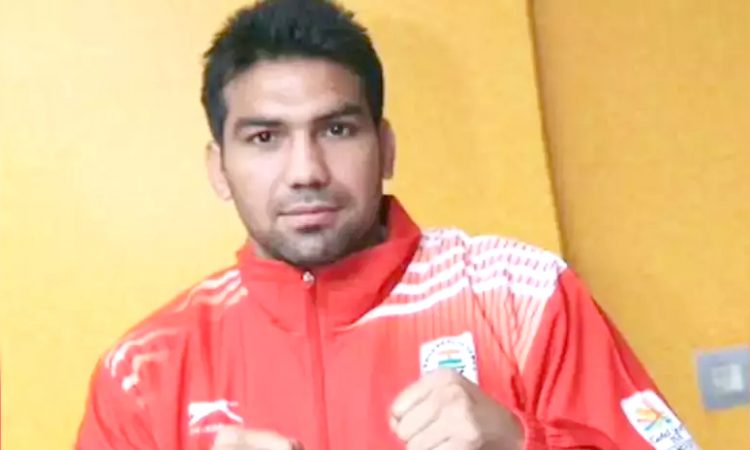 CHANDIGARH, December 16: In a desperate attempt to avoid imminent derecognition of the Boxing Federation of India (BFI) for not adhering to the national sports code, Commonwealth Games gold medal-winning boxer Manoj Kumar has written to Prime Minister Narendra Modi, urging his intervention.
He pointed out that the BFI was mandated by the Delhi High Courtto conduct elections for its office-bearers before December 31, 2020 to continue as a national sports federation and to enjoy grants and other privileges extended to it by the government. The BFI is willfully and knowingly defaulting on this.
“The notification for AGM and elections was sent out to all the BFI units and the election process had also begun, with a Returning Officer taking charge of the proceedings,” Manoj Kumar said on Wednesday, explaining the reasoning behind his letter.

“But when BFI president Ajay Singh saw that a strong candidate in the form of Ashish Shelar had filed his nomination to contest for the president, he panicked and postponed the elections,” he charged in the letter, which is in possession of TOI.
Manoj, who is the Athletes Representative in the BFI executive council, insisted that Singh had no right to intervene once the election process had begun and accused him of taking an arbitrary decision.
He also accused him of doing this purely to remain in power and to hide his own failure as president of BFI, which has left the federation in the red to the tune of over Rs 6 crore.
“This arbitrary decision to postpone the elections will have grave consequences for us boxers as well as for India, with the international body even likely to impose severe sanctions against the BFI, if not to suspend it,” Manoj said.
“If we could hold elections in Bihar and in Hyderabad, if other sports federations can have elections despite the Covid, why couldn’t we?” he asked.
The Olympian outlined a number of instances that underscored the fact that BFI had been administered poorly since Singh came to power four years ago, with the appointment of RK Sacheti as executive director being one of the main grouses of all state units.
“Sacheti’s name had figured high in the 2010 Commonwealth Games scam and multiple raids had been conducted on his house too. Despite that he was given a plum posting by BFI president Ajay Singh, allowing Sacheti to take total control of the federation,” Manoj said.
Writing about his own grievances, Manoj revealed that he was being singled out for fighting for the rights of his fellow boxers. “Once, I had written a letter to the sports minister against the injustice being meted out to me and Raj Sacheti had threatened me, saying I will pay a huge price for my complaint,” he wrote. (TNN)