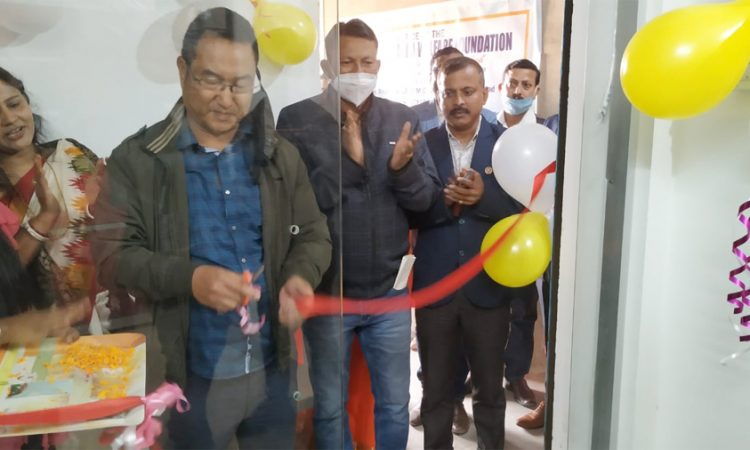 Speaking on the occasion, which also coincided with the foundation day of the organization as well as the birth anniversary of Swami Vivekananda celebrated as National Youth Day, Ezung said that while the entire world saw the year 2020 as one of the most unfortunate of times, for VWF, it proved to be a year of opportunity to serve the people, following the ideas of Vivekananda.
Acknowledging the work the foundation has been undertaking since its inception, Ezung said that the foundation has been a source of inspiration to many and urged it to continue the good work, assuring, at the same time, collaborations of DMC to bring positive changes in the society.
Describing Vivekananda as a progressive thinker besides being a spiritual leader, he said that people who want to serve others often tend to believe that they should start with a bang, which isn’t necessary and progress can be made gradually, and appealed to all to work towards promotion of peace in Dimapur defining it as a multi-cultural city and among one of the most peaceful and tolerant of places.
Earlier, giving a brief introduction of the foundation, Youth Coordinator Sudipta Chakroborty had mentioned that having a permanent office is a dream that has come true for the foundation, but it is just the beginning of the journey.
Reeme Deb, Project Coordinator of the educational initiative of VWF ‘Pratibha’ who also spoke on the occasion revealed that the project, through which the foundation tries to impart basic education to the underprivileged and had to be halted due to the pandemic, is going to resume soon and an initial survey has been able to identify more than 100 children.
Talking about Swami Vivekananda, Deb said that though he was suffering from a number of ailments, he used to find solace through his service to the mankind and this should inspire people to try putting a smile on someone’s face.
Joint Secretary, Arijit Sharma in his brief remark urged all to come together and work with VWF to serve the people in different spheres and preach the principles that Vivekananda lived for.
The vote of thanks for the programme was delivered by Information and Media Coordinator, Vinita Das.
(Page News Service) 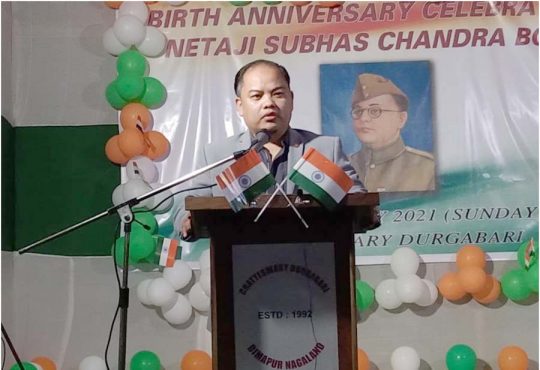 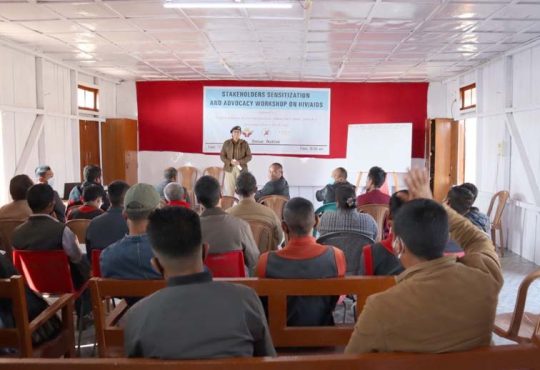 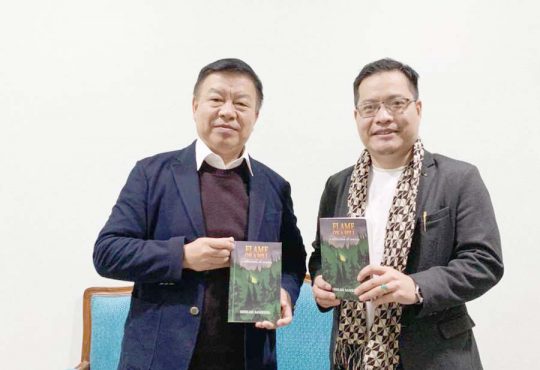