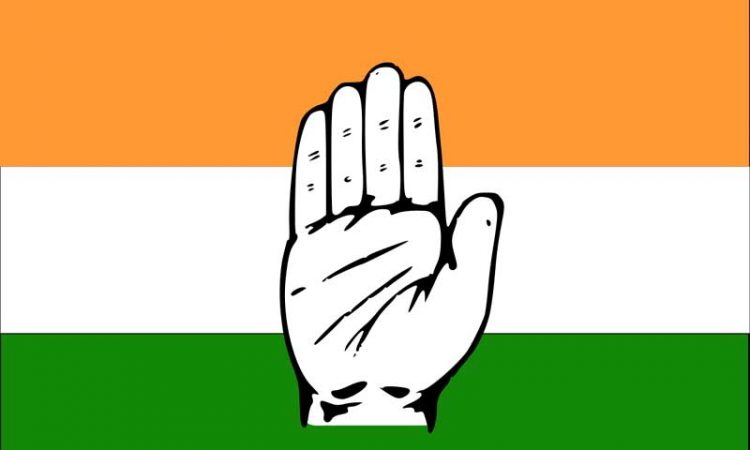 Speaking to ANI, Tewari said, “There was historical empirical evidence which suggested that the second wave is more lethal than the first wave. Rather than being careful, diligent and ensure that lives and livelihoods of people are protected, this government completely and absolutely abrogated the responsibility, infact it is criminally culpable for the lives which have been lost as a consequences of the second wave. India cannot suffer because of their continued malgovernance and obsession with the elections rather than governance.”
Tewari further accused the BJP government for the second wave of COVID-19 in the country saying that it has crossed all the lines of negligence.
“Why it was not properly mapped? Why people were not warned? Why proper and adequate preparation was not made, when it is established empirically, scientifically, clinically and historically that the second wave is more lethal than the first wave. Now there is talk of the Bengal variant being in the air, the third mutant. Under present circumstances this government needs to ramp up both infrastructure, vaccination, as well as the other possible means they have at their command to ensure that the innocent lives are not lost the way they are today because of lack of oxygen, ventilators, etc,” said the Congress leader.
Reacting to the Election Commission’s order banning all victory processions on or after the day of counting of votes, on May 2, Tewari said, “This is extremely regrettable and unfortunate to say that the Election Commission of India is being pulled up with the manner it was by the Madras High court. Over the years from being an independent institution it has gone on to become an instrument of command performance.”

“This time the Election Commission woke up and realised that it’s constitutionally obligated to function in an impartial, objective and transparent manner, ” he added. (ANI)