HomeInfotainmentObjectionable slip from our end, have highest regard for Army: Ekta Kapoor on ‘Triple X’ controversy
Infotainment
1 year agoNo tags 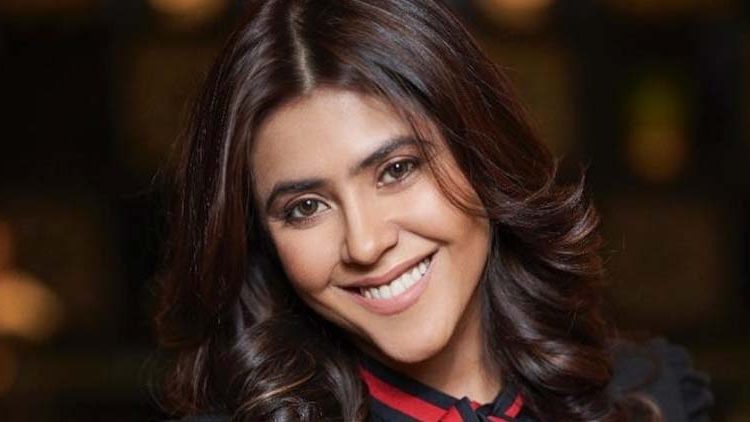 Mumbai, June 14: In a statement released on Sunday, producer Ekta Kapoor reiterated her apology to the Indian Army for an “objectionable scene” on her web show “Triple X” season two, saying her digital platform ALTBalaji has “deepest regard” for the soldiers.
Last week, an FIR was registered against Kapoor and two others in Indore, Madhya Pradesh on charges of obscenity, hurting religious feelings, and improper use of national emblems in the second season of “Triple X”.
The FIR mentioned about a particular scene which allegedly portrays the Indian Army’s uniform in a highly objectionable way.
In her latest statement, Kapoor said “despite the first FIR lodged being dismissed by the police”, the team was proactive and removed the content to not hurt any sentiments.
“Taking full ownership of the situation, we do agree that the objectionable scene shown in the episode was a slip at our end. We say that despite the show, that came out in March, not being produced by us.
“That said, with me holding a 30 per cent stake in ALTBalaji, I would have certainly cut the scene had I seen the episode. We took action at the very earliest when this oversight was brought to our notice,” Kapoor said.
Kapoor, the founder of ALTBalaji owned by her production house, Balaji Telefilms said as a “responsible and law-abiding citizen”, she has the “highest regard for the Indian Army.”
“They not only risk their lives at the frontier towards protecting us but are also one of the most-disciplined and honourable organisations in the country. We, at ALTBalaji, have the deepest regard for our valiant soldiers and truly respect them and their families.
“I would once again make it loud and clear that we offer a sincere and unconditional apology to the Army and Army wives if we have unintentionally hurt their sentiments,” the producer added.
Kapoor, who was booked on the charges of spreading obscenity in her web show “Triple X” season 2, earlier said the team had deleted the scene in question but the bullying and rape threats by social media trolls were in bad taste. (PTI)