Tuensang, October 30: Nyenshen FC ensured a place in the final of the 26th Loyem Memorial Trophy with an impressive 4-1 win over Vetao Aye FC in the first semi-final played at the Loyem Memorial Ground on Tuesday.
A second half brace from Imlong Chaba saw Nyenshen FC make their way into the final in style.
With key players performing well below par, Vetao FC looked dazed in possession and was dreadful without as Nyenshen FC opened them up from down the left early on.
Nyenshen FC were dominant for all but 15-minutes of the second half when Vetao Aye FC managed to get a hold on the game and briefly threatened a comeback with Muthiu pulling a goal back in the 63rd minute.
Earlier, Rabindra had opened the scoring in the 38th minute before Imlong Chaba scored in the 59th and 72nd minutes. Aloumai netted the fourth at the death.
Nyenshen FC will face the winner of DEF Tsg Vs Sangzi FC in the final on November 2.
Wednesday fixture:
2nd Semi-final
Sangzi FC vs DEF Tsg at 1 p.m.
(Page News Service) 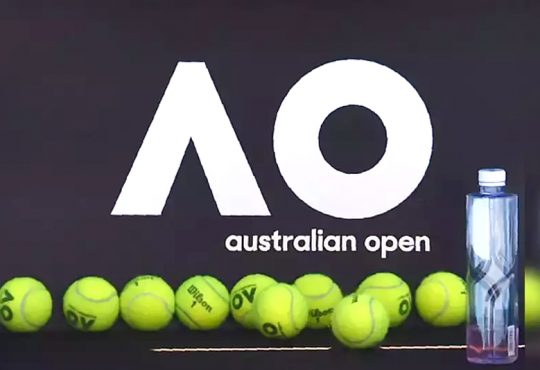 Australian Open in February, players to train in quarantine: Report