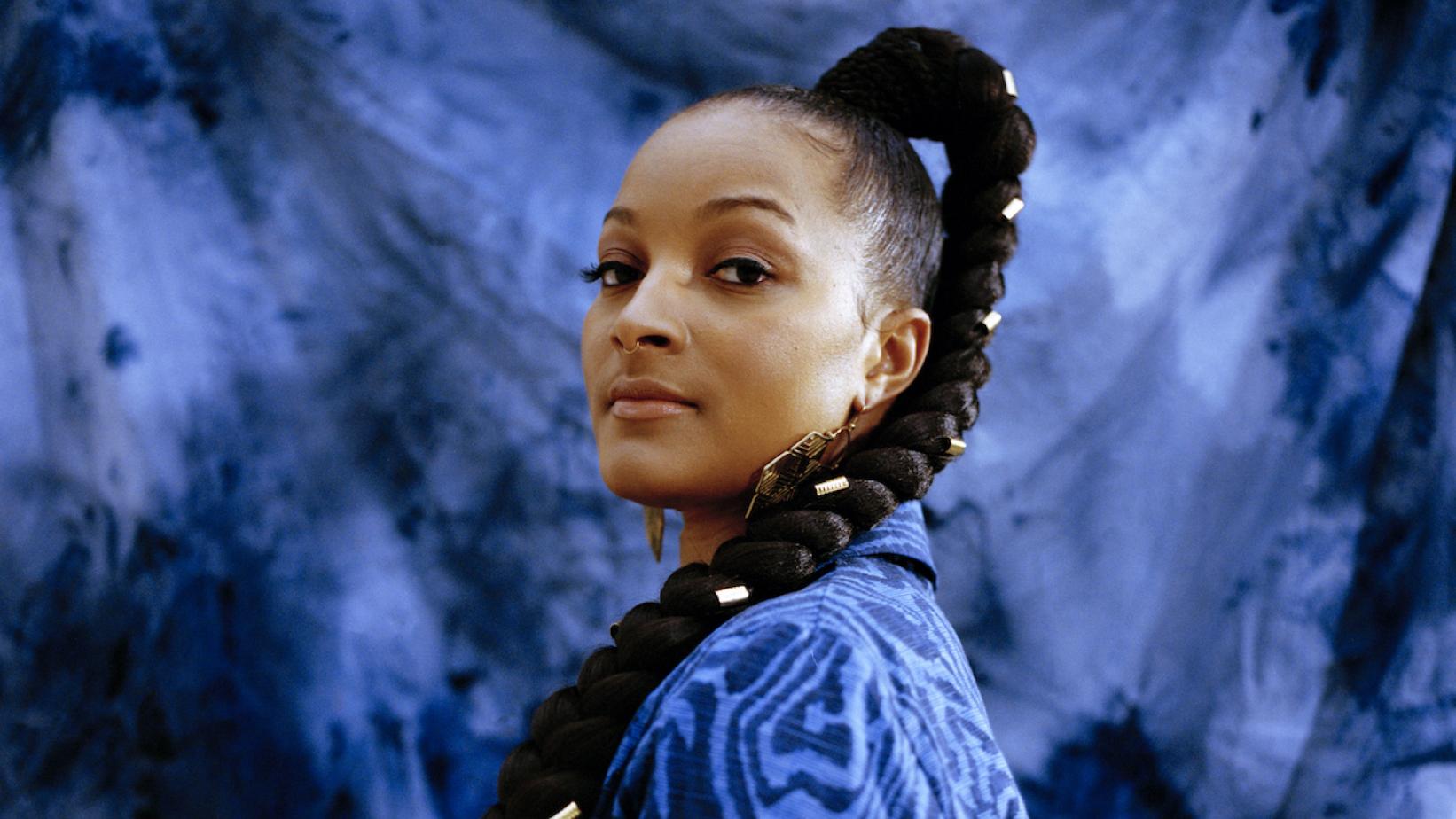 Some of us heard her around this time, exactly 2 years ago. Nubya Garcia and her quartet was playing at the Tollygunge Club, whispers of her being one of the young leading lights of London’s jazz invasion the world was gushing about had just about reached us via internet chatter and YouTube forwards. That was enough to draw a sizeable bunch of music lovers of Calcutta to hear this 20-something saxophone player from Camden present jazz of a different kind, the kind that weaves in Afro-Caribbean rhythms, hip-hop and neo soul within the basic framework of straight-ahead improvisation. The music is jazz alright, but it’s the kind that could well set you off to the dance floor even if you have two left feet.
Cut to September 2020, and Nubya Garcia has an album out. Her first. Source is a heady mix of the same and more. Reggae, Colombian cumbia ~ a result of several collaborative trips to the country in December 2019 ~ and vocals by Chicago singer Akenya add to the mix that takes you places. Local Trinidadian vibes that blend, and at times stand out, to create this cross-cultural soundscape that is firmly entrenched in the idiom of jazz. Incredibly, a number of the tracks featured in Source were imagined and written at the time she was touring India. She played some of them for us, although one or two have metamorphosed into something new, at times necessitating a title change.
For Garcia, who cites John Coltrane, Wayne Shorter and Dexter Gordon as influences, a lot has happened over the last 2 years that has cemented her place in the ever-evolving world of jazz. Apart from playing with her own band, she has had laudable stints with the eclectic Ezra Collective and Miasha for whom she plays flute. She is also part of Nerija, a supergroup that The Guardian notes has essentially “blown away” the old school. That’s not all. When she was christened Jazz FM’s UK Jazz Act of the Year 2019, she had, amazingly, played on 5 of the 9 tunes featured in We Out Here, an important 2018 compilation of the new stars of jazz in London.
Her new album is an aural and visual exposition sourced from her roots in Trinidad.