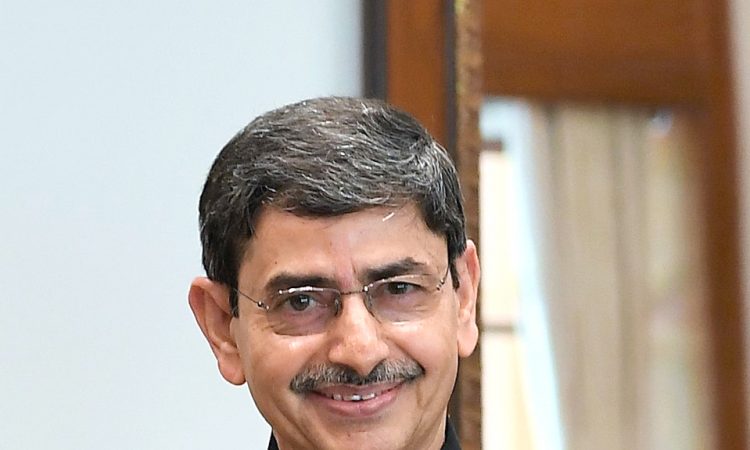 DIMAPUR, SEPTEMBER 1: The Naga Students’ Federation (NSF) has accused Nagaland Governor and Government of India’s Interlocutor for Indo-Naga political negotiation, RN Ravi of distorting the “historical truth” of the Nagas and his “continued glorification of the NPC and the 16th Point charter of demands”.

In a press condemnation, NSF media cell accused Ravi of distorting the historical truth of Nagas by stating (in his Independence Day message) that ‘In the autumn of their rule, when the British conspired to partition India and give away Northeast India to Pakistan, the leaders of Naga Hills stood in solidarity with the rest of the country and thwarted the diabolical colonial conspiracy. Naga leaders played significant roles in the constitutional evolution of India.”
The NSF also expressed great concern over what it alleged was Ravi’s “continued glorification of the NPC and the 16th Point charter of demands, which had long been disowned by the Naga people, through his various acts of patronizing its founders and leaders”.
“The Naga youths and students are fed up of his rhetoric with the intent to divide the Naga people. The Governor’s claims and successive misadventures only reveals his shallow understanding of the Naga history and also the narrow walls within which he has been trying to solve the vexed Indo-Naga Political issue. Further, it undermines and belittles the very people he has been assigned to have a political dialogue in-order to pave the way for lasting peace and tranquillity all over the Naga homeland”, it said while reiterating that with such a “divisive mind” at the helm of affairs from the Indian side in the political negotiation, the current peace process becomes doubtful to be enduring.

The Federation placed on record that Naga people declared their Independence on August 14, 1947 and the same was
ratified through a Naga National plebiscite in 1951. “It is historically clear that the Naga homeland came to be a part of the existing Indian union neither by consent nor by conquest. The Naga people’s assertion for self-determination is in line with the inherent ethos, values and customary systems of the Naga society and not otherwise. More so, it is the policies of the GOI and their attempts to muzzle the voices of Naga people through militarization that is causing much harm to the Naga society”, it alleged.
The NSF appealed to the Interlocutor to rise up from “his self-induced slumber” in the interest of peaceful co-existence between the Naga people and our neighbours. “More so, he should refrain from furthering the old ‘carrot and stick’ policy and adopt a more pragmatic approach in-order to ensure that the interests of the two entities are upheld through the political solution”, it said. (Page News Service)