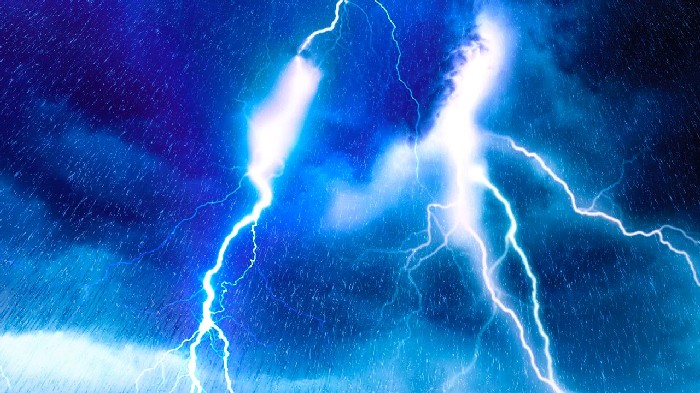 Dimapur, May 2: The Regional Meteorological Centre (RMC) has issued warning that thunderstorms, accompanied by gusty winds of 30 to 40 kmph speed and lightning are very likely to occur in Nagaland and other states of north-east India in the coming days.
Heavy rainfall is also likely to occur in between May 3-6.
Informing this, the Nagaland State Disaster Management Authority (NSDMA), Home Department in coordination with the IMD, Regional Office Guwahati said the extremely severe cyclonic storm ‘Fani’ over West Central Bay of Bengal has moved further North-North-Eastwards with a speed of about 16 kmph in last six hours and lay centered at 11:30 am on May 2 over west central Bay of Bengal. It is very likely to move North-North-Eastwards and cross Odisha Coast between Gopalpur and Chandbali, around Puri by the afternoon of May 3 with maximum sustained wind speed of 170-180 kmph gusting to 200 kmph.
In view of this, Nagaland would experience light to moderate rains throughout the week with rains picking up pace by the weekend. According to NSDMA weather forecast, Cyclone Fani as a weaker system would be travelling across the north-eastern states. By May 5-6, the State can expect fairly widespread rain and thundershowers over most places and heavy to very heavy rains in isolated places.
Appealing to the public to be vigilant during this period, the NSDMA requested the public not to shelter under large trees and near the river banks to prevent unnecessary risk to life from lightning and flash flood.
NSDMA informed that it has requisite one team of NDRF to be stationed at CTI, Home Guard and Civil Defence, Toluvi, Dimapur for deployment and rescue operation to any eventuality. In coordination with Home Guards and Civil Defence, the State Disaster Response Force has also been alerted for immediate response and operation, it said. (Page News Service)