Dimapur, July 8: The NSCN (IM) has asked the Unification group to release Kilonser of NNC-Non Accordist (MK) along with his vehicle without further delay.
In a press release, the NSCN (IM) stated that the said Kilonser was arrested on June 20 by Hozheto Group of NNC along with his vehicle and handed over to Unification group for supporting the Framework Agreement. “This is highly condemnable and NSCN will not take it lying down,” it stated.
The further said given the importance of the historic Framework Agreement that incorporate the historical and political rights of the Naga people with sovereign right, it is critically important for the Nagas to support the Framework Agreement to form the basis for Naga political agreement.
(Page News Service) 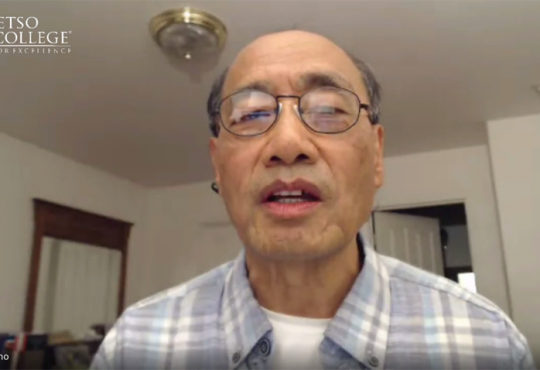