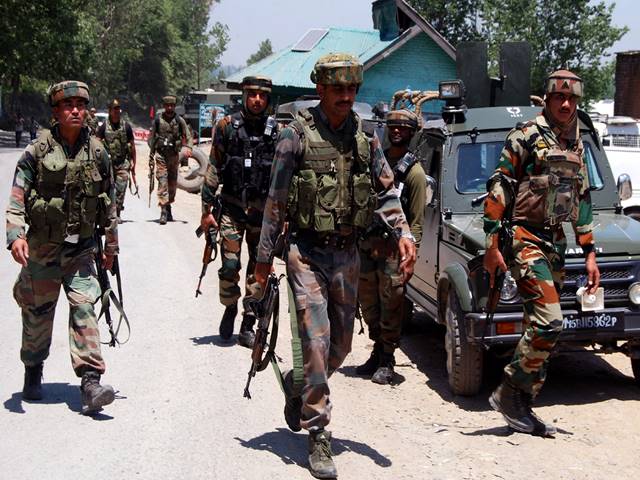 Dimapur, May 2: The NSCN (IM) has hit out at the Assam Rifles for its “unabated atrocities” on innocent Nagas during the cease fire period between the Government of India and the NSCN.
Citing at least five violation of cease fire ground rules by the Assam Rifles between April 20, 2018 and April 27, the NSCN (IM), in a press statement, asked the Government of India to give proper guidelines to the “marauding Assam Rifles” through the Chairman, Cease Fire Monitoring Group “whose unilateral interpretation of Cease Fire Ground Rules is unacceptable, as it is contradictory to what is agreed upon by both sides.”
The GPRN alleged that the Assam Rifles in the name of maintaining law and order is creating more unwanted situation on the ground. “The Assam Rifles which is harassing the NSCN members on the pretext of checking extortion against the genuine tax collection by the NSCN is totally out of proportion. Since the inception of the Naga national identity, the GPRN has been collecting tax as it is the legitimate right of the Naga national government,” it stated.
The NSCN (IM) also maintained that there is no clause in the agreed Cease Fire Ground Rules to stop collection of tax by the NSCN. It observed that the Assam Rifles is “never a political force but a paramilitary force, and have no say in the justified collection of tax by the Naga National Movement.”
“The Assam Rifles personnel are working for self glory only, reaping promotion and medals, taking undue advantage of the Cease Fire,” it claimed.
The NSCN appealed to the Government of India to give proper guidelines to the Assam Rifles if at all the cease fire is to continue and to pave ways for conductive environment in order to bring lasting solution to the decades old Indo-Naga political conflict. (Page News Service)