Dimapur, October 23: The NSCN (IM) has expressed grief at the untimely demise of Major Chingnyem Manpushu (Naga Army No. AB-80632) of General Headquarters (GHq), Naga Army from Shangha Mokok village under Konyak Region on October 22. He joined the Naga national service in 1987.
“He served the Naga nation with unwavering patriotism until his demise. The void created by his demise is deeply felt and would be difficult to fill in,” said a condolence message issued by the MIP NSCN/GPRN.
The office of the Adjutant General, Naga Army also bestowed upon him posthumously the rank of Lieutenant Colonel on October 22 in recognition of his service to the Naga nation, it said.
The NSCN/GPRN conveyed deep condolences to the bereaved family members and friends and prayed for his soul to rest in eternal peace.
ENNWU: The Eastern Naga National Workers Union (ENNWU) has expressed grief over the demise Major Chingnyem Manpushu of Shangha Mokok village, Konyak Region on October 22 morning.
“The ENNWU mourns the demise of a true soldier of the Nation and will forever be remembered for his unwavering stance towards the Naga cause until his demise,” said Moba Chang (member of Collective Leadership), convener, Eastern Naga National Workers Union. (Page News Service) 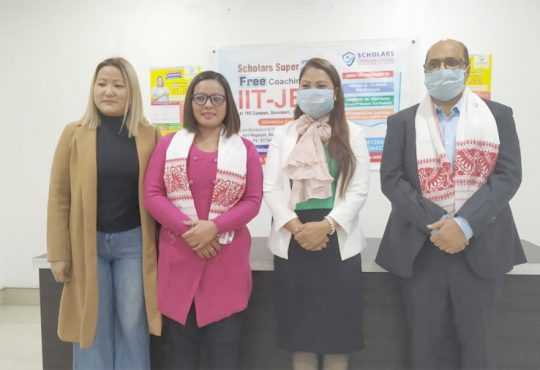 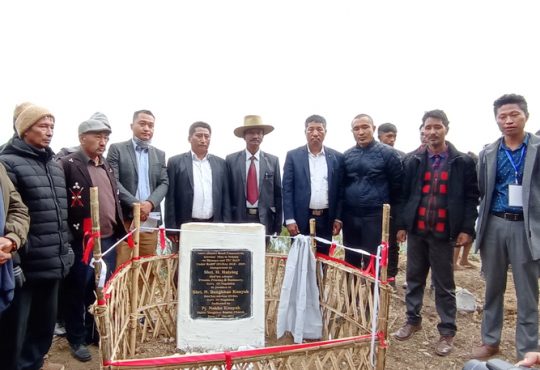 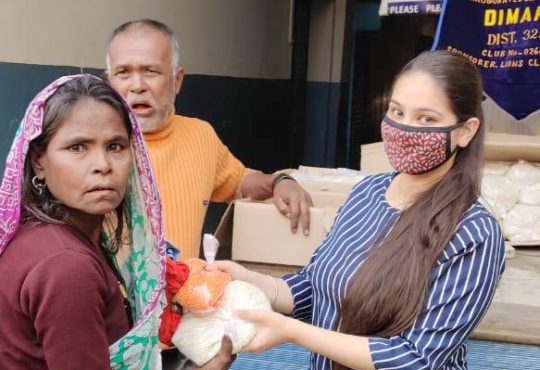 Dimapur all set for COVID-19 vaccination