Dimapur, September 24: The NSCN/GPRN-K held its consultative meeting on September 24 at its office and the house on the request of Col. Hukheto Aye and as forwarded by the military authority for consideration unanimously requested his the president of NSCN/GPRN-K, who is also the commander in chief of the Naga Army, for revocation of the expulsion order of Col. Hukheto Aye for his consideration.
As resolved and requested by the house, the president of NSCN/GPRN-K revoked the expulsion order of Col. Hukheto Aye and reinstated him to his former rank and position and further ordered the officer to discharge his duties with immediate effect, informed a MIP NSCN/GPRN-K release. (Page News Service) 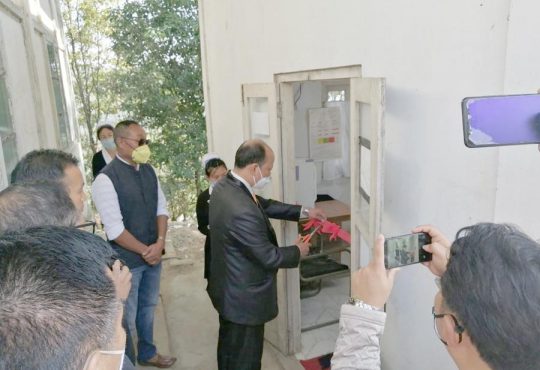 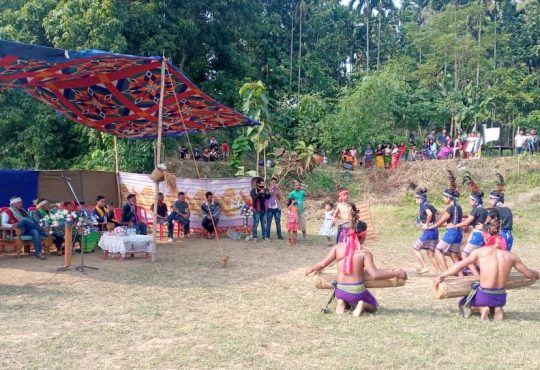 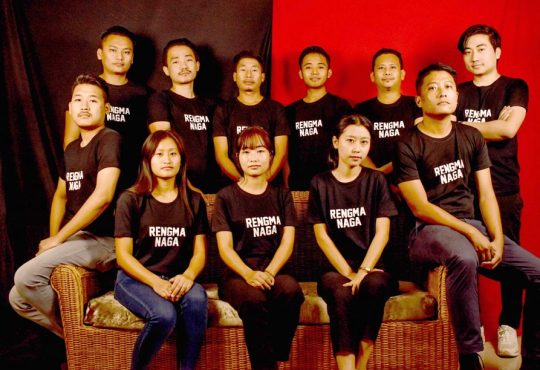