NEW DELHI, OCTOBER 14: The Prabajan Virodhi Manch (PVM) on Saturday negated the stand of North East Students Organisation (NESO) on the National Register of Citizens (NRC) and claimed that the process has been riddled with a lot of infirmities prompting the Supreme Court to direct a 10% sample reverification of those included in the citizen draft.
In a statement, PVM convenor Upamanyu Hazarika, referring to NESO’s meeting with the Union Home Minister and Minister of State for Home Affairs in which the student body demanded extension of the NRC process to other Northeastern states, said that it conveys a message that the NRC in Assam has been successful and this is an ideal process for identifying foreigners.
“This is an incorrect picture,” he said as the NRC process has been riddled with a lot of infirmities that has prompted the Supreme Court to direct a 10% sample reverification of those included in the NRC. “NRC is a citizen identification process and not a foreigner identification process in reality,” he added.
The NRC update was resorted to in Assam to segregate citizens from non-citizens, but in the process foreigners also have gotten an opportunity to be included in the NRC and it has come out after the publication of the final draft, he said.
“A large number of declared foreigners by the foreigner tribunals have had their names included in the NRC. Those declared to be foreigners by a judicial process have been identified as citizens by the NRC process,” Hazarika claimed.
Barring Tripura, the other Northeastern states do not have a significant number of foreigners and it is therefore possible to proceed against suspected foreigners directly by filing complaint, he said, adding, it is also reasonably easy as the ethnic stock of the foreigner is different from that of the local population.
For this, there is no need for any Government exercise encompassing the entire population through an NRC process; the police in cooperation with the local population can identify foreigners and it can be proceeded under the Foreigner’s Act, he pointed out.(Courtesy: AT) 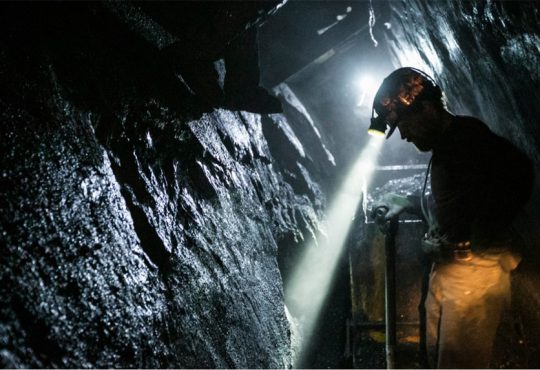 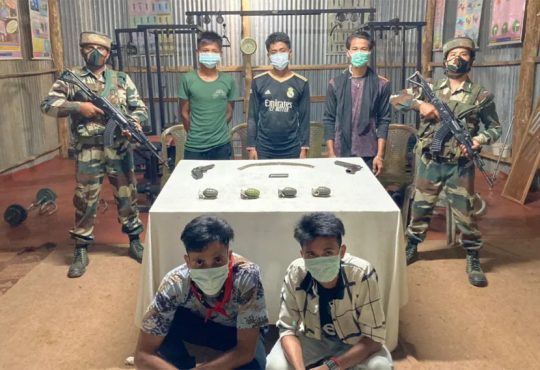 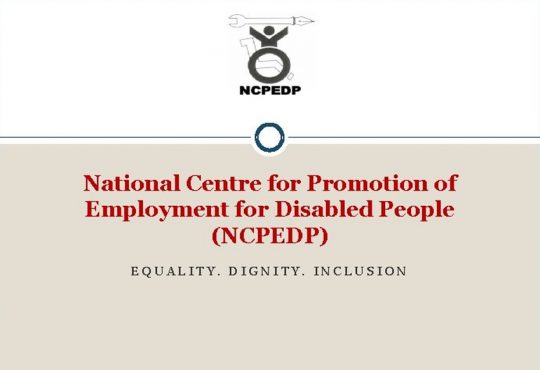 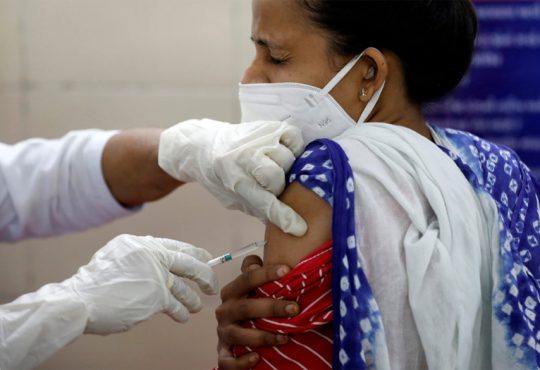