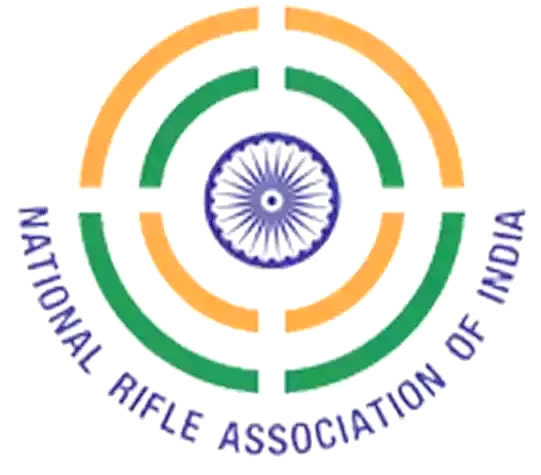 NEW DELHI, October 1: The National Rifle Association of India(NRAI) has postponed the optional national camp, slated to be held from October 5, due to “administrative compulsions”.
This is the second time in two months that the national camp has been postponed, the first being in August, when the NRAI was forced to call it off in view of the COVID-19 pandemic.
In an email to the shooters, NRAI secretary Rajiv Bhatia wrote, “Due to administrative compulsions, the coaching camp proposed from 5th October, 2020 in Rifle/Pistol events at the Dr. Karni Singh Shooting Ranges, New Delhi is postponed.
“A fresh circular will be issued in due course of time. Inconvenience is regretted.”
Speaking to PTI on Thursday, a top pistol shooter confirmed receiving the circular from the NRAI.
However, the Sports Authority of India (SAI) stated in a release that it has “principally approved” the coaching camp for the core group of shooters that was formed keeping in mind the Tokyo Olympics.
“… However, considering the prevailing extraordinary circumstances of the COVID-19 pandemic, the details of the camp are being worked out in consultation with all the stakeholders,” the SAI said in the release.
“In light of the present quarantine requirements of 7 days, especially when shooter/ support staff would be travelling from various parts of the country, holding a short camp of 10 days for shotgun was not considered prudent,” the nodal sports body added.
“In addition, measures for implementing a quarantine process for shooters accommodated at the hotel vis-à-vis the shooters travelling from homes residing in NCR are being worked out.”
In the release, the SAI said 64 additional shooters would be provided ammunition and targets on government expense.
The Dr Karni Singh Shooting Range was thrown open to the athletes on July 8 and since then, a handful of shooters including Olympic quota holders Sanjeev Rajput and Manu Bhaker, have been training at the facility on their own.
“The SAI had already opened up the Dr Karni Singh Shooting Range (KSSR) in New Delhi for the NRAI core group as well as the developmental group and Khelo India shooters.
“SAI also understands the requirement of a dedicated camp for shooters preparing for the Olympics and has principally agreed to the coaching camp for the NRAI core group who have been selected as Olympic probable.”
Another reason for the postponement of the earlier camp was a woman coach returning positive for the coronavirus at the Karni Singh Shooting Ranges.
Two weeks ago, the NRAI received a request from the national coaches in rifle, pistol and shotgun disciplines to organise a one-month national camp to ensure better preparations for the Olympics.
Considering the request of the coaches, the NRAI had planned to start an optional camp for 100 shooters from October 5, but going by the national federation’s latest circular, the chances of a full-fledged national camp anytime soon seems bleak. (PTI)