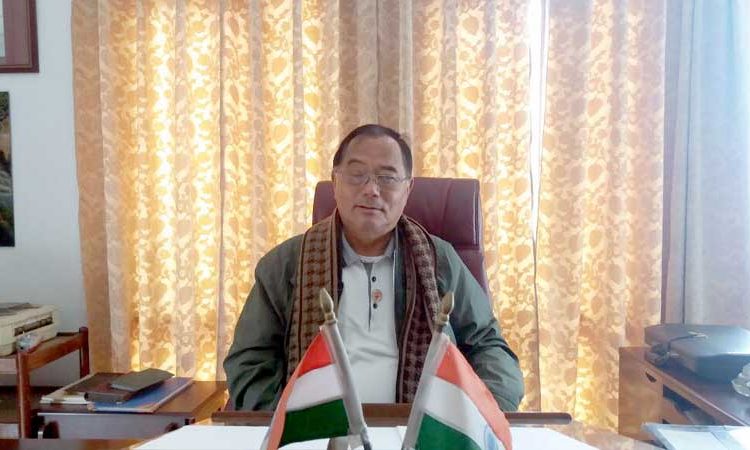 Dimapur, March 16: The Nagaland Pradesh Congress Committee (NPCC) has appealed to all likeminded political parties, societies and organizations to support INC candidate, KL Chishi in the coming 2019 Lok Sabha election.
In a press release, NPCC president, K Therie said the Congress has chosen KL Chishi as INC candidate after wide consultations to accommodate the views of likeminded parties, societies and groups. “We understand with their support, we would be much stronger. He is a matured, seasoned and tested statesman,” he said.
Informing that the Congress had earlier appealed to likeminded political parties for support of the Congress candidate in viewof common belief in the ideas of secularism, opposition to CAB and for early political solution, the NPCC hoped that they will continue to stand by the political objectives which they have made before the people of Nagaland and the nation.
Expressing regret at the AGP’s flip-flop stand of withdrawing from the NDA and NEDA alliances protesting against CAB and then sealing alliance in sharing seats “after Amit Shah declared to pass CAB if given opportunity to rule again”, the NPCC said this has given the nation a wrong impression of the NE and must not be repeated in Nagaland.
“We must defeat this idea of Amit Shah which is detrimental not only to the interests of Nagaland, but the entire NE,” he said.
Given opportunity at the Centre, Therie assured that the Congress will scrap CAB, defend our faith at all costs and deliver solution. “Give us another chance to deliver and if we do not, throw us out,” he added. (Page News Service)