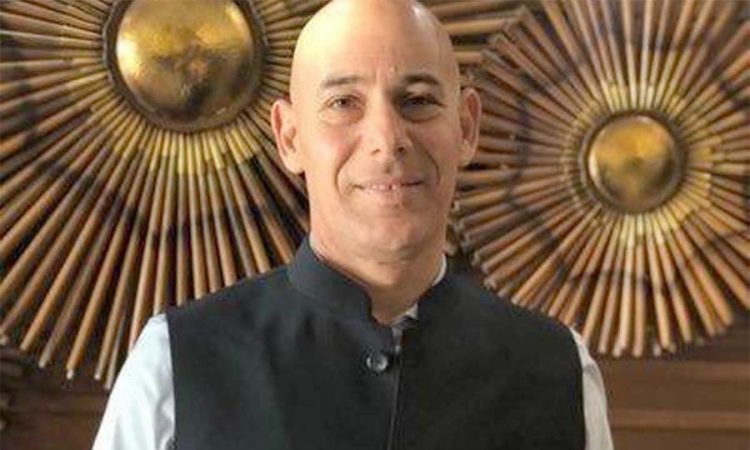 New Delhi, January 30: A day after a blast outside its Embassy here, Israel’s ambassador to India Ron Malka said there are enough reasons to believe it was a terrorist attack but they are not surprised at the event as the alert level had been increased for past few weeks following intelligence inputs.

At almost the same time, a bomb was also found beneath an Israeli diplomat’s car in Georgia and was defused.
Asked whether Israel will continue with its peace efforts with the Arab world despite such attacks, he said, “Surely, we will. The history shows that this kind of events not only fails to stop us, they strengthen us and we will be growing more rapidly.”
“We will continue thriving and forging new ties and advancing peace and stability in the region. So of course, all our achievements are for more stability, more collaboration, more friendships. We are not afraid of those who want destabilisation.
“We understand that our enemies want destabilisation but they are not going to stop us or scare us. We are going to continue, as we have done till now,” he said. (PTI)