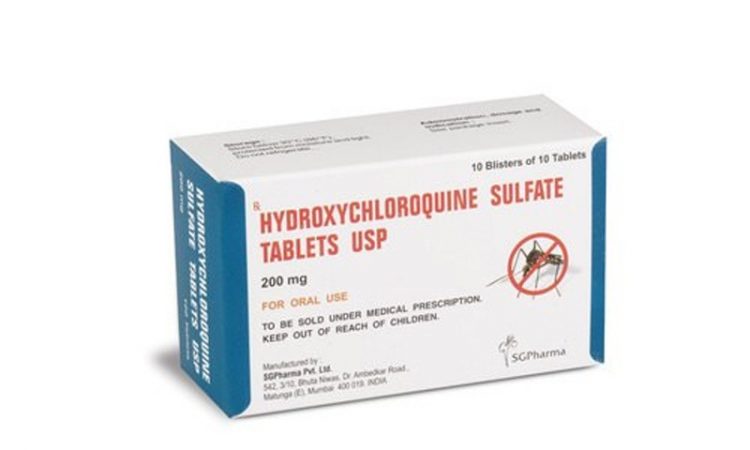 New Dehli, April 9: The Indian Council of Medical Research (ICMR) has said that it won’t recommend hydroxychloroquine medicine for Covid-19 patients unless satisfactory results are seen during tests.
“It is important to understand that this (hydroxychloroquine) medicine is not mandatory. Whether it will reduce the infection, will be known only after tests. The doctors are still testing it on symptomatic patients. ntil we get satisfactory results, we won’t recommend this to anyone,” said R Ganga Ketkar, scientist, ICMR.
Ketkar once again reiterated his statement that India has still not entered the third stage (or community transmission) of Covid-19 outbreak.
Hydroxychloroquine has emerged as the most sought-after medicine after preliminary trials in China suggested it boosted recovery and lowered the severity of the coronavirus disease.
According to ICMR, hydroxychloroquine is recommended only to those asymptomatic healthcare workers involved in the care of suspected or confirmed cases of Covid-19 and asymptomatic household contacts of laboratory-confirmed cases.
The government has ensured that there is no shortage of hydroxychloroquine in the country at present as well as in the future, Union Health Ministry Joint Secretary Lav Aggarwal said on Wednesday.
“It is ensured that not only today even in future there will not be any lack of HCQ (hydroxychloroquine) as and when needed,” Aggarwal said during his daily press briefing in New Delhi.
India on Wednesday cleared export of hydroxychloroquine to countries such as US and Brazil. It is also sending Covid-19 drugs to Bahrain, Germany, the UK, Bhutan, Bangladesh, Afghanistan, Nepal, Myanmar, Seychelles, Mauritius and some African countries. One of the early consignments, an Air India plane with 10 tonnes of medicine, was sent to Sri Lanka on Tuesday.
India is also keeping a special watch on drug requirements of Gulf countries. External Affairs Minister S Jaishankar is in touch with his counterparts in the Gulf. (Courtesy: HT)