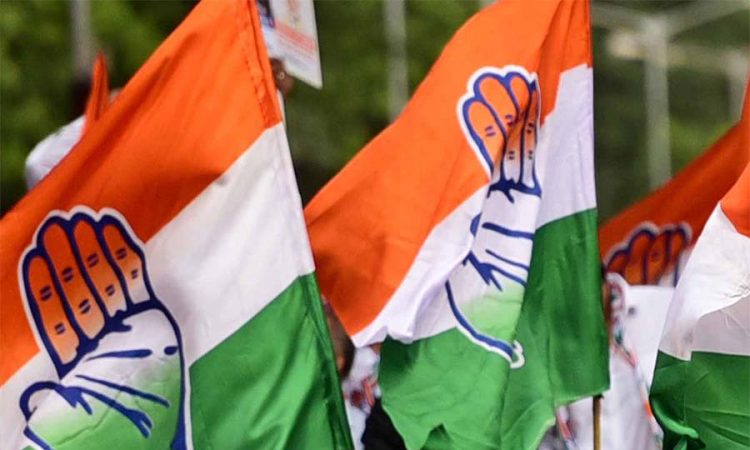 Agartala, January 18: Usual traffic was seen on roads, markets and shops were open and attendance in government offices and banks was normal in Tripura during the dawn-to-dusk bandh called by the Congress on Monday in protest against the alleged attack on state party chief Pijush Kanti Biswas.
Police said there was no report of any untoward incident during the bandh.
State Transport Minister Pranajit Singha Roy told reporters, “The state government and the ruling BJP have condemned the attack on the pradesh Congress president. People have rejected the bandh and made it clear that there is no place for anti-people activities in Tripura.”
However, Biswas claimed that the bandh “has been a resounding success”.
Sub-divisional police officer (SDPO) of Sadar Shashvat Kumar said, at least 30 protesters were arrested from the capital town and released later.
The Tripura Congress chief had alleged on Sunday that he was attacked by “BJP workers” in Sipahijala district, a charge denied by the ruling party.
Biswas said the incident took place in Bishalgarh when he went there to attend a meeting on Sunday morning.
“A group of armed goons of the BJP attacked me and my party colleagues with the intention to kill me. Police was present at the spot but remained mute spectators.
“The BJP workers vandalised my car and seriously injured me, my driver and five other Congress activists,” Biswas told reporters.
Dismissing the allegation, BJP spokesperson Nabendu Bhattacharya had said, “Our party does not believe in political violence. Our activists were not involved in the incident”. (PTI)