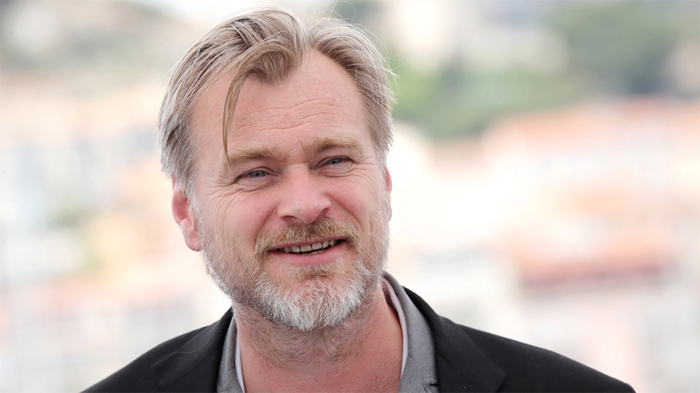 Christopher Nolan’s Tenet starring Robert Pattinson and John David Washington, that had been postponed indefinitely amid the coronavirus pandemic, will see the big theatrical release soon. As the cases of COVID-19 have seen a spike, Warners Bros decided to push back the release of the film in the US. It was originally scheduled to release on July 17, later pushed back to July 31 and then August 12.
Now, it has been revealed that Warner Bros will first release Tenet internationally on August 26 in Japan, Russia, much of Europe, Australia, and Canada. This will be followed by the US release on September 3 and China release on September 4.
The announcement of Tenet releasing in China was made on August 6, 2020. Along with it, a video of Christopher Nolan was shared in which he expressed his excitement for the film’s release.
India will have to wait a little longer until the theatres reopen.
Tenet stars Robert Pattinson, John David Washington, Dimple Kapadia, Elizabeth Debicki, Michael Caine, Kenneth Branagh, and Aaron Taylor-Johnson. Armed with only one word—Tenet—and fighting for the survival of the entire world, the Protagonist journeys through a twilight world of international espionage on a mission that will unfold in something beyond real-time. Not time travel. Inversion.
It was filmed across seven countries. And it will be filmed as per Nolan’s preference using IMAX and 70mm film.