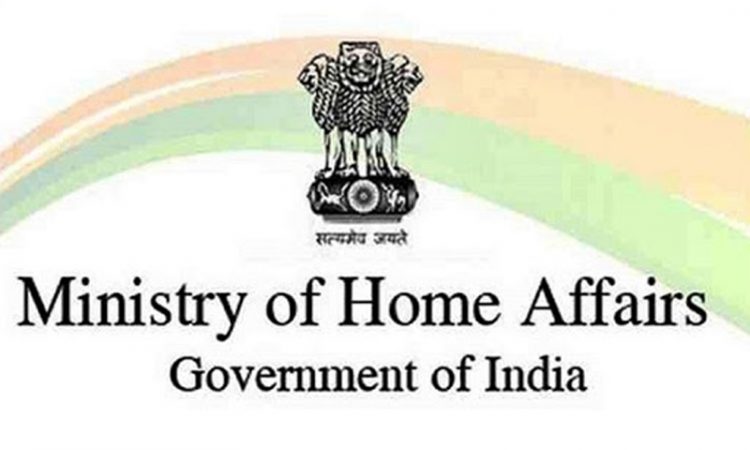 DIMAPUR, FEBRUARY 9: The Union Ministry of Home Affairs (MHA) has categorically stated that it cannot give a timeframe for an agreement to be arrived at with the Naga political groups, vis-à-vis the Indo-Naga talks.
According to the Minister for State (MHA), G Kishan Reddy, negotiations with the Naga groups are at an advance stage. “However, no timeframe for agreement can be indicated at this stage,” he said.
The minister was replying to unstarred questions raised by Nagaland MP Tokheho Yepthomi in the Lok Sabha on Tuesday.
The MP had sought to know the progress of negotiations between the Centre and the Naga groups; whether the agreement is likely to be signed this year; and if so, the details thereof. (Page News Sevice)