HomeIndiaNo question of privatisation of rlys, some units will be corporatised: Goyal
India
1 year agoJuly 12, 2019No tags

New Delhi, July 12: Railway Minister Piyush Goyal on Friday said there was “no question” of privatisation of the railways, but said the ministry will invite investments for new lines and projects in national interest.
Addressing the Lok Sabha on the issue of Demands for Grants of the railways, Goyal said track kilometre grew from 77,609 km to 89,919 km from 1950-2014 and rose to 1,23,236 km in the past five years.
“There is no question of privatisation of railways. Railways cannot be privatised. However, if we have to increase the facilities in railways then obviously we need investments for it. We have taken a decision to encourage public private partnerships and we will also corporatise some units,” the minister said.
“There is no question of privatisation of the railways, but we should invite investment in national interest if there are new projects and lines,” the minister told the House.
He also said railway budgets which were earlier presented in Parliament were designed to mislead the public and show them dreams about new trains for political gains.
“A tea vendor selling tea in front of trains during his childhood saw this country and understood the significance of the railways,” said Goyal.
During Congress rule, not one coach was manufactured in Rae Bareli’s Modern Coach Factory, one of the production units of which will be corporatised, he said. But the first coach was made in August 2014 shortly after the BJP came to power, he added.
“There is only one difference between winners and losers, losers see difficulties while winners look at goals,” Goyal said. (PTI) 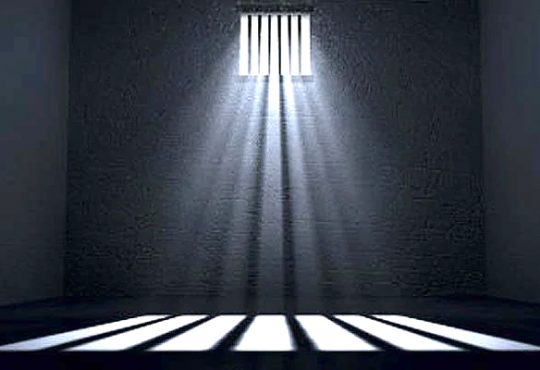 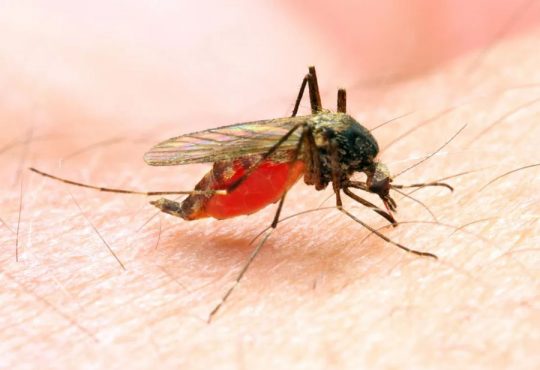 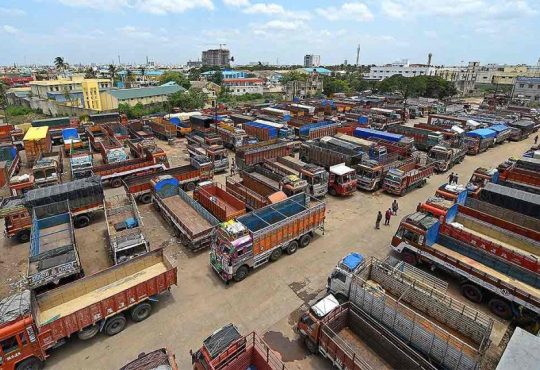 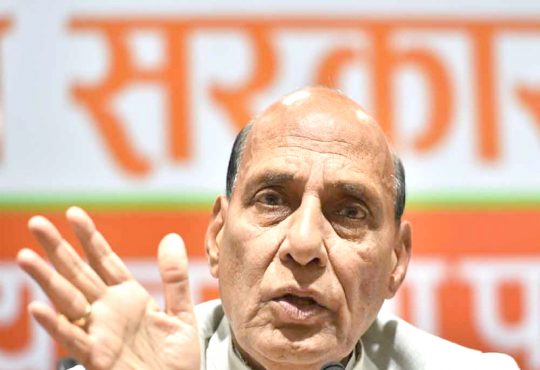