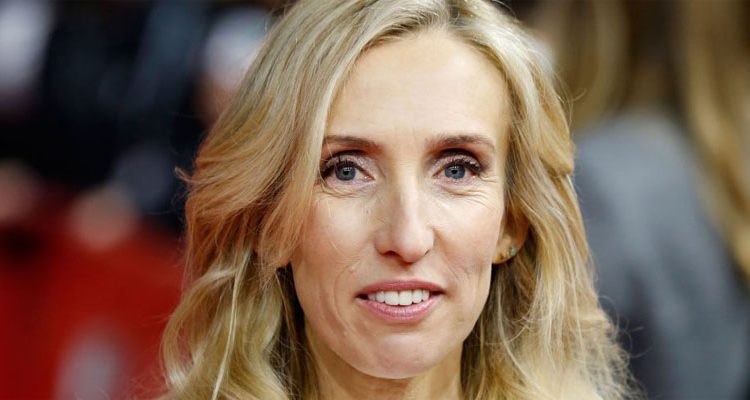 Fifty Shades of Grey director Sam Taylor-Johnson has revealed that the film may have been a success but she was left “scrambling” to get projects.
The movie franchise, which stemmed from EL James’ best-selling novel about kinky sex, brought in big numbers even though it was criticised for its quality.
“You would be surprised at how… No, you wouldn’t be surprised, sadly. Nothing,” Taylor-Johnson told IndieWire in a recent interview when asked about the films that were offered to her after Fifty Shades.
The films featured Dakota Johnson and Jamie Dornan in the lead roles.
“I literally was scrambling still, in exactly the same position I was prior to that. I’d say to my agent, ‘I love this book. I really love it. What’s the deal with it?’ ‘They’re going to Steven, Steven, David, David, and John.’ But I know I’m fully capable,” the director added.
Taylor-Johnson said despite proving her mettle as a storyteller, she is still at the lower rungs of the food chain.
“I’ve done a short film. I’ve done an indie. I’ve done a blockbuster. I’ve done a TV show. I’ve just now done extreme small budget. I’m experienced across the board. I’ve shown I’m capable, but I’m still far down the list.
“It drives me crazy, not just for myself, because I have all that experience and I’m pretty ballsy, I can punch through doors when they’ve slammed in my face. But I still want to weep at the sense of inequality, let alone for other young filmmakers trying to make their way, or someone who’s made their first film trying to get their second film. It’s rough, and it shouldn’t be that rough,” she said.
Her new film is an adaptation of James Frey’s controversial A Million Little Pieces, which is her “passion project”.