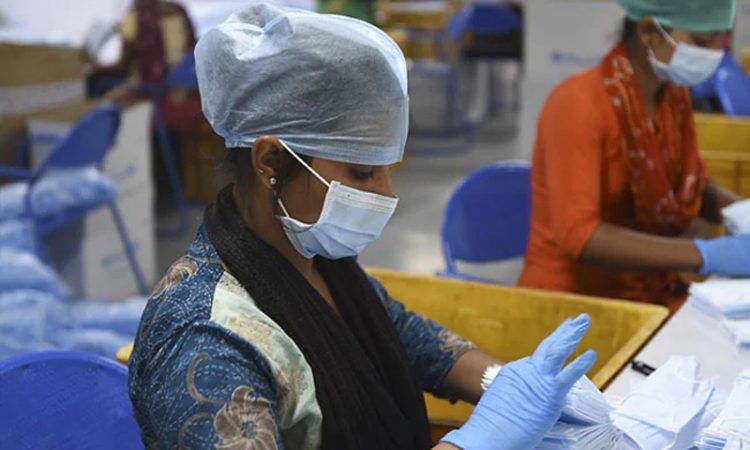 Panaji, February 24: Union AYUSH Minister Shripad Naik on Wednesday said there is no concept of “mixopathy”, as claimed by a section of allopathic doctors, and asserted that ayurvedic practitioners are also trained to perform surgeries.

The idea behind allowing ayurvedic practitioners to perform medical surgeries and other functions is aimed at supporting the allopathic practice, Naik told PTI shortly before his discharge from the Goa Medical College and Hospital, where he was undergoing treatment after an accident.
To a question on the Indian Medical Association (IMA) opposing the Centre’s decision to allow ayurvedic doctors to perform surgeries, Naik said there is no term like “mixopathy”.
“We are introducing an Indian system of medicine to support the practice of allopathy,” he said, adding that it is not a competition as both the medical practices would compliment each other.
Naik further said that ayurvedic doctors are educated at par with allopathic practitioners and they are even trained to perform surgeries.
“After completing their studies, the ayurvedic doctors undergo internship for one year. They are trained surgeons, he said.
Naik said the Indian system of medicine has been forwarded to people of the country since centuries and its formula has not changed since then.
Allopathic doctors in some parts of the country recently protested against the Centre’s decision to allow ayurvedic physicians to perform certain types of surgeries.
The IMA has been opposing the Central Council of Indian Medicine’s decision to allow ayurvedic doctors to conduct certain surgical procedures after completion of their three-year post-graduate course. (PTI)