New Delhi, January 4: The government Friday said no general scheme has been created that gives an adult the choice to opt out of the Aadhaar programme as there is no such direction from the Supreme Court.
But, in line with the Supreme Court judgement, necessary measures are being undertaken to formulate an exit scheme only for the children attaining majority who do not intend to avail the benefits of the scheme, Minister of State for Electronics and Information Technology S S Ahluwalia said in a written reply to the Rajya Sabha.
To a question on whether the Unique Identification Authority of India (UIDAI) had received requests for opting out of the Aadhaar scheme, the minister gave an affirmative reply.
“No general option to exit from Aadhaar was laid down by the Hon’ble court as a binding direction and consequently, no such option has been created,” he said.
The minister said pursuant to the judgment of the SC in September 2018, “such an exit scheme has only been mandated for children who have been enrolled with consent of their parents, who shall be given an option to exit on attaining the age of majority provided they do not intend to avail the benefits of the scheme”.
Accordingly, he said, necessary steps to formulate such an exit scheme for children attaining majority is being taken.
On whether UIDAI has prepared plans to delete all Aadhaar data with banks and telecom companies, Ahluwalia said the compliance of the provisions of the Aadhaar Act, 2016, and the Supreme Court order, including deletion of Aadhaar data, is required to be done by the concerned requesting entity on receipt of request by an Aadhaar holder. (PTI) 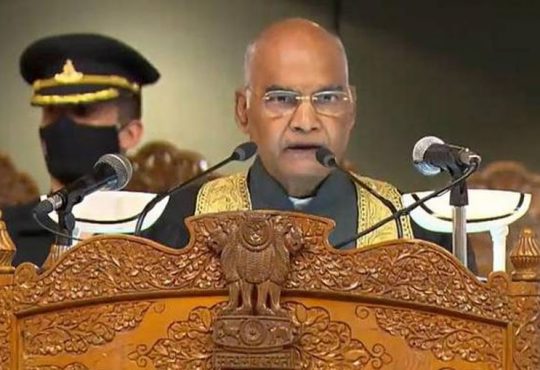 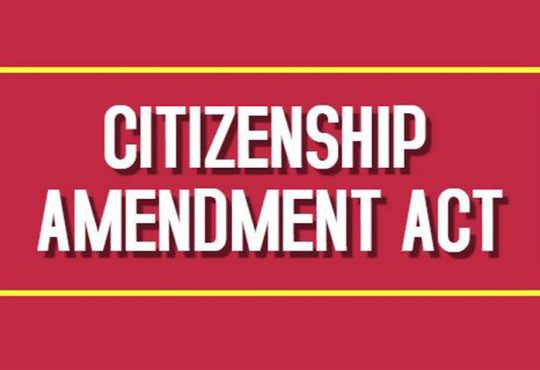