Sign in
Home Top Stories No blanket powers to 10 agencies to intercept information from any computer: MHA

No blanket powers to 10 agencies to intercept information from any computer: MHA 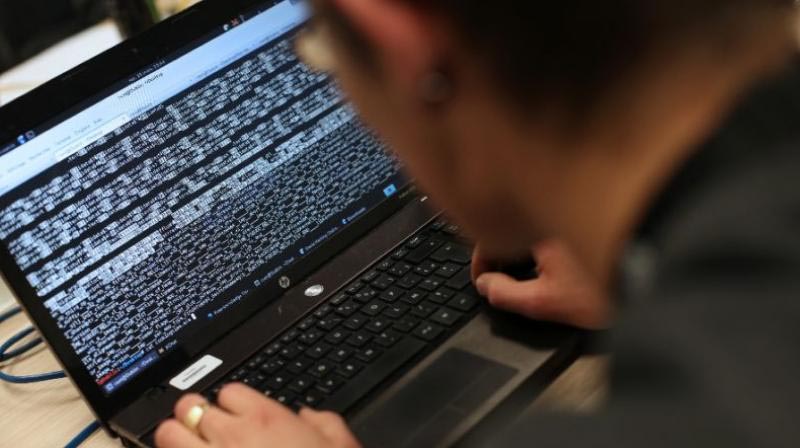 New Dehi, December 30: The central government has not given “blanket power” to any agency to intercept information from any computer and they have to strictly adhere to the existing rules and stick to the book while carrying out such action, a senior Home Ministry official said.
There is no new law, no new rules, no new procedure, no new agency, no blanket powers, no blanket authorisation and it is the same law, same rule, same procedure and the same agencies, he said.
“There is no change even in a comma or a full stop in the existing rules and regulations,” the official told PTI requesting anonymity.
The December 20 Home Ministry notification, listing the 10 agencies, had set off a political storm with the opposition accusing the government of trying to create a “surveillance state”.
The official clarified that the 10 agencies mentioned in the notification were already empowered to intercept electronic communications since 2011.
Further, while listing these agencies on December 20 this year, the home ministry had reiterated the Standard Operating Procedures of 2011, which mandates that every such interception requires prior approval of the competent authority — the Union Home Secretary or the State Home Secretary.
The central government has been maintaining that the rules for intercepting and monitoring computer data were framed in 2009 when the Congress-led UPA was in power and its new order only notified the designated agencies which can carry out such action.
“The notification is nothing but a listing sent to the telecom service providers in order to ensure that only authorised and designated agency can go for interception of the communication and there is no misuse by unauthorised agencies or unscrupulous service providers,” the official said.
According to the home ministry official, the number of interception has gone down since 2014 even though the number of mobile phone connections in the country has gone up and is now around 120 crore. The number of electronic messages had also grown exponentially.
“The absolute number in interception has gone down even though the number of users has increased manifold. The percentage of interception has gone down even further,” the official said.
The 10 agencies are theIntelligence Bureau, Narcotics Control Bureau, Enforcement Directorate, the Central Board of Direct Taxes (for Income Tax Department), Directorate of Revenue Intelligence, Central Bureau of Investigation, National Investigation Agency, the Research and Analysis Wing, Directorate of Signal Intelligence (in service areas of J-K, North East and Assam) and the Delhi Police.
According to the notification, these agencies have been authorised “for the purpose of interception, monitoring and decryption of any information generated, transmitted, received or stored in any computer resource under the said Act (section 69 of the IT Act, 2000)”.
In a statement, the Home ministry had said adequate safeguards are provided in the IT Act, 2000 and similar provisions and procedures already exist in the Telegraph Act along with “identical safeguards”.
“The present notification is analogous to the authorisation issued under the Telegraph Act. The entire process is also subject to a robust review mechanism as in case of Telegraph Act. Every individual case will continue to require prior approval of Home ministry or state government. MHA has not delegated its powers to any law enforcement or security agency,” it said.
The ministry used Rule 4 of the IT (Procedure and Safeguards for Interception, Monitoring and Decryption of Information) Rules 2009 to elaborate its point.
It provides that “the competent authority may authorise an agency of the Government to intercept, monitor or decrypt information generated, transmitted, received or stored in any computer resource for the purpose specified in sub-section (1) of Section 69 of the Act”, the ministry had said last week.
Therefore, it said, the notification has been issued “in accordance with rules framed in year 2009 and in vogue since then and no new powers have been conferred to any of the security or law enforcement agencies”. (PTI)