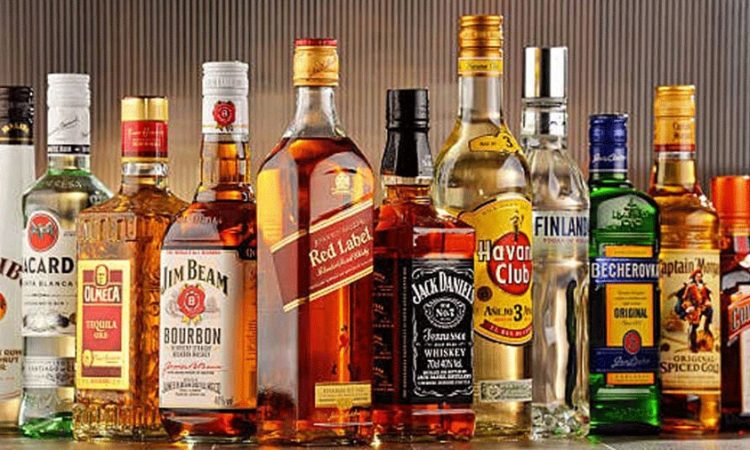 Kallol Dey
DIMAPUR, DECEMBER 19: Church, Government and the Undergrounds are directly or indirectly complicit in the flourishing of illegal liquor trade and failure of Prohibition in Nagaland. And continuing with the Nagaland Liquor Total Prohibition Act, 1989, is irrational. Along these lines, two days after the churches appealed for another year to turn Nagaland “Dry”, Dr Hesheto Chishi, President of Nagaland NGOs Forum and Director of Indigenous Culture Centre tore into the travesty that is Prohibition in Nagaland.

Footnote:
On December 15, former Commissioner of Excise Maongwati Aier emphatically endorsed the stringent Prohibition laws of Bihar as a panacea to turn Nagaland ‘Dry’. The very next day the National Family Health Survey 2019-2020 revealed that Bihar, where liquor sale and consumption has been banned from 2016, has a higher proportion of people consuming alcohol than Wet States like Maharashtra and Goa. The former Excise Commissioner went to the extent of saying that if the Government of Nagaland can impose and implement the stringent Prohibition laws of Bihar Government, there will be no more drinkers or bootleggers. The recent headlines in major publications all stated to the contrary. ‘Dry state Bihar splurging on local, fake liquor in election season as netas buy in bulk’, an India Today investigation report headline read. A Business Standard news headline read – ‘A parallel economy: Bootleggers flourish in Bihar’s liquor crackdown’. Another headline read – ‘Prohibition in Bihar has pushed its poor towards cheap drugs and hooch’.