Nipsey Hussle’s girlfriend has broken her silence over the death of the 33-year-old Grammy-nominated rapper.
Lauren London posted a tribute to the late rapper on Instagram and said she was ‘completely loss’ at his sudden and violent death.
The 34-year-old started dating Nipsey in 2013 and they have a son together, two-year-old Kross.
She has now spoken out about her loss, hours after police in Los Angeles announced they had arrested a man in connection with Sunday’s shooting.
Alongside a selection of pictures showing them together, she wrote: “I am completely lost I’ve lost my best friend My sanctuary My protector My soul…. I’m lost without you We are lost without you babe I have no words.”
The Los Angeles Police Department said on Tuesday 29-year-old Eric Holder had been arrested in Bellflower, a city in south-east Los Angeles County and about 20 miles from where Nipsey was killed.
Police had issued a public appeal for Holder’s whereabouts on Monday and in a statement after his capture thanked the public for its “heightened awareness/vigilance”.
Nipsey was shot and killed outside his Marathon Clothing store on Sunday.
Two other people were shot but survived, the Los Angeles Police Department said.
A post-mortem examination found Hussle was killed by gunshots to the head and torso, according to the Los Angeles County Department Medical Examiner-Coroner.
The death was certified as a homicide, the coroner added. 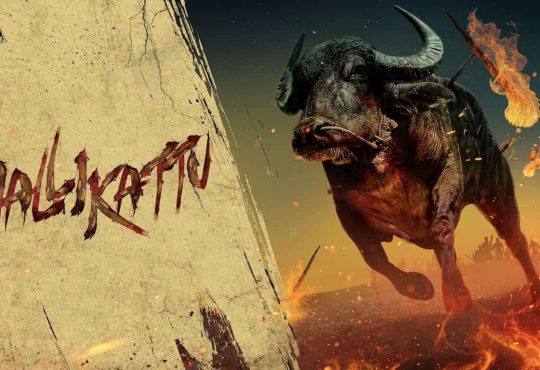