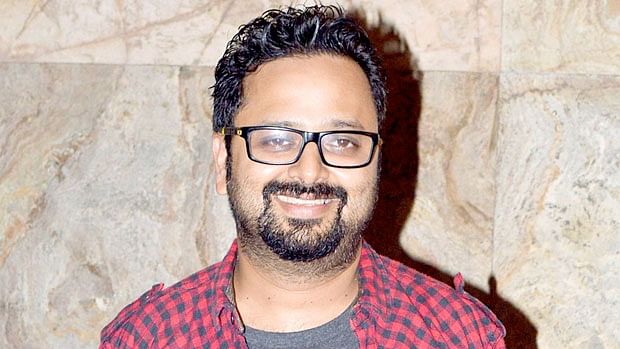 Filmmaker-producer Nikkhil Advani is once again collaborating with streamer Disney+ Hotstar for his new series “The Empire”.

The Hotstar Specials series, created by Advani, is described as a monumental period adventure drama tracing the origins of a dynasty.
To be directed by Mitakshara Kumar, the dramawill follow the life story of a warrior, adventurer, survivor, and a king.
Touted to be one of the grandest shows ever created in India, the series promises a magnificent visual spectacle mounted on a scale not seen on the digital realm before, a release from the streamer said.
Advani, known for films such as “Kal Ho Na Ho”, “D-Day” and “Batla House”, had previously worked with the streamer for “November Story” and “Grahan”.
The filmmaker will serve as showrunner on the project. His sister Monisha Advani will produce along with Madhu Bhojwani through their banner Emmay Entertainment.
Creating “The Empire” was a huge challenge but also a massive honour, the filmmaker said in a statement.
“Bringing alive a visually stunning world with a solid story narrative was the main aim for me, Mitakshara Kumar our director and everyone at Emmay Entertainment. Right from the story, to the star-cast and high production value – our ambition was to create a show that is larger than life; one that leaves a lasting impression on viewers,” Advani said.
“Partnering withDisney+ Hotstarhas made it possible to bring this visual spectacle to life. My partners Monisha Advani and Madhu Bhojwani and I at Emmay Entertainment are very proud to introduce the very talented Mitakshara Kumar,” he added. (PTI)