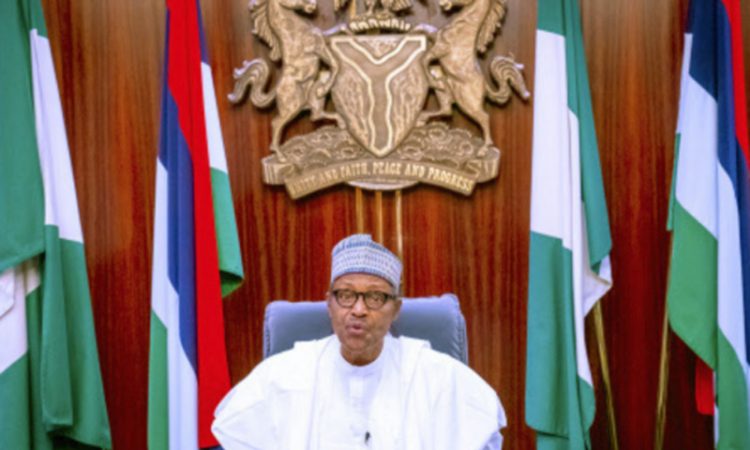 Shillong, November 18: A Nigerian High Commission representative has met Meghalaya Prison Minister A L Hek and sought his intervention for the release of 12 nationals arrested for illegally crossing into India from Bangladesh.
The arrested Nigerians are languishing in prisons in Meghalaya even after completing their six-month jail terms, Betrand Tochukwu Ikwuka, who was deputed by the country’s high commission based in New Delhi, said on Wednesday.
Six Nigerians each are lodged in Shillong and Jowai district prisons, he said.
“Eight months have passed since March and our friends are still languishing in jails here. We are waiting for orders from the Meghalaya government or the Ministry of External Affairs,” he told PTI.
A first-class magistrate in East Jaintia Hills district had on February 13 ordered that the Nigerians be deported to their country and a copy of the order was also sent to the chief secretary and the DGP, Ikwuka, a student leader based in Bengaluru, said.
Urging the state government to follow the international human rights protocols, he said, “India and Nigeria have a good relationship and we don’t want anything to spoil that.”
The Nigerian government does not support the crimes committed by them and is unaware of how the accused persons crossed the international border, he said.
“They were first-time travellers and did not know where Bangladesh ended and India began,” Ikwuka said.
The Nigerian government has so far arrested over 22 agents in the African country for sending people abroad without properly briefing them about the local laws.
Prison Inspector General M Kharkrang has given assurance for a comprehensive report on the matter, he said.
The commission representative will visit the two prisons during the day, Hek said.
The delay in their release was because the Home Department has to follow due procedures which also involves the Political Department, he said.
The Ministry of External Affairs will be informed for taking necessary action for deporting the Nigerians to their country, the minister added. (PTI)