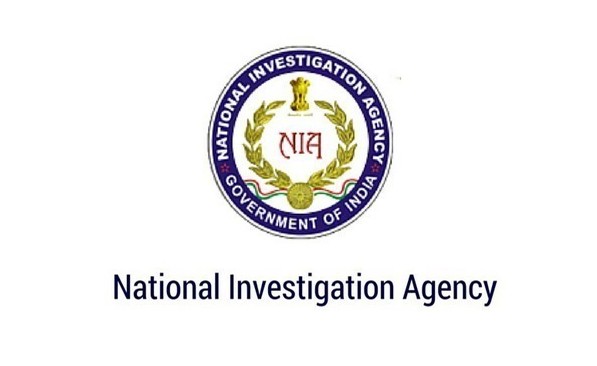 NEW DELHI, MARCH 27: To check terror financing in the Northeast, the Centre has ordered an inquiry by the National Investigation Authority (NIA). It has also firmed up plans to enhance the operational capability of Border Guarding Force and address the connectivity issues by constructing helipads along Indo-Myanmar border. New Company Operating Bases (COBs) are also being planned to be set up closer to Indo-Myanmar border.
According to sources, the Indo-Myanmar border, which runs along the States of Manipur, Nagaland, Mizoram and Arunachal Pradesh is characterised by hilly terrain, dense forests and water bodies. People living on either side of the border enjoy the Free Movement Regime (FMR), whereby the residents of either side are permitted to move up to 16 km on other side of the border. This coupled with lack of poor road connectivity and infrastructure makes the Indo-Myanmar border porous and vulnerable to illegal cross-over, insurgents’ activities, smuggling of contrabands including arms and ammunition and poses major challenges to security forces.
Various insurgent groups operating in the Northeastern region are getting logistic support, financial assistance and shelter from neighbouring countries and activities of such groups are kept under close vigil, said sources.
Meanwhile, civilian casualties declined in all states except Assam, where it increased from 9 in 2015 to 29 in 2016. The number of kidnapping/abduction incidents also declined in the region (2015 – 267, 2016 – 168). Counter Insurgency operations led to the killing of 87 militants, arrest of 1202 and recovery of 605 arms in 2016 in the region.
In Assam, insurgency related violence continued to decline and the year 2016 witnessed the lowest number of insurgency incidents since 1997. Sustained Counter Insurgency Operations are continuing against NDFB. During the period 2014 to 2016, 873 cadres and linkmen of NDFB(S) have been arrested with recovery of huge quantity of arms and ammunitions from them and 50 cadres have been neutralized in operations.(Courtesy: AT)