Guwahati, January 28: The National Investigation Agency (NIA) on Tuesday filed a charge sheet against four NSCN (IM) cadres for killing Arunachal Pradesh MLA Tirong Aboh in an ambush in May last year.
National People’s Party (NPP) legislator from Khonsa constituency, Aboh and 10 others including his son were killed in the ambush on May 21, 2019, near Pansum Thong village in Tirap district.
The NSCN (IM) cadres against whom the charge sheet was filed are Luckin Mashangva, Jai Kishan Sharma, Yangte Josaham and Napong Jenpi.
They were charged under different sections of Indian Penal Code, Arms Act and Unlawful Activities (Prevention) Act.
The NIA in June last year registered a case related to the ambush on the convoy of Tirong Abohm, MLA from Khonsa constituency, and others
In a statement, the NIA court said, “Investigation established that NSCN (IM) members conspired to kill the MLA and 10 others.”
“Investigation further established that the ambush was a result of larger conspiracy due to Abong’s opposition of anti-development and extortion activities of NSCN(IM) in Tirap,” the statement added.
Investigation revealed that NSCN (IM) faction led by self-styled ‘major general’ Absolom, along with Mashangva, Josaham and Jenpi formed a terrorist group.
The group was financed by Kai Kishan Sharma to execute the ambush, the statement added.
Absolom is presently absconding. (NEN) 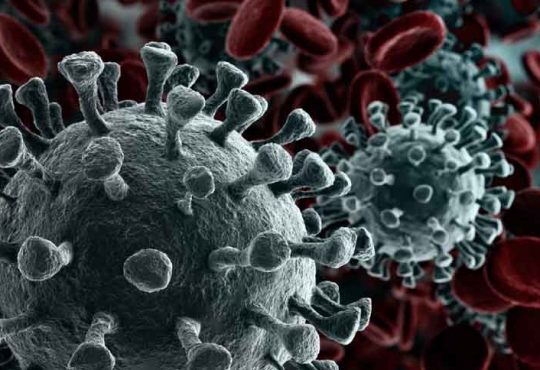