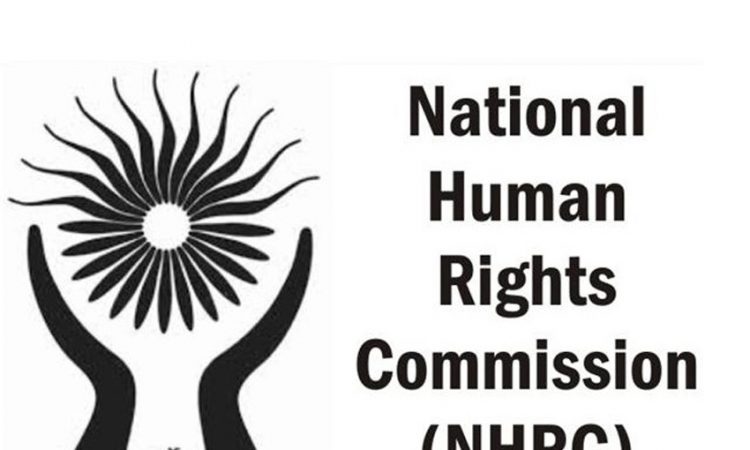 Guwahati, September 14: The National Human Rights Commission (NHRC) on Tuesday sought an Action Taken Report (ATR) within four weeks from the director general of Assam Police on a complaint alleging fake encounters by the state’s police force since May this year.

Taking up the complaint filed by a New Delhi-based advocate Arif Jwadder, the NHRC directed its Registry to send a copy of the complaint to the authority concerned (the DGP, Assam), calling for an ATR within four weeks.
The Commission, in an email sent to the DGP, also sought to know if he has received any notice, order, etc. on the same issue from the state human rights commission and if so, to provide a copy of that too within four weeks.
A copy of the complaint filed before the NHRC was also directed to be sent to the secretary of the state human rights commission, urging the state body to inform the Commission of the date of cognisance, if any, taken at their end on the issue of alleged fake encounters.
The state commission has also been given a time frame of four weeks to give its response.
The Assam Human Rights Commission (AHRC) had taken suo moto cognisance of media reports in mid-July which said 12 accused people were killed by police in shoot-outs in the preceding two months.
The Commission had directed the state government’s Principal Secretary of the Home and Political department to order an inquiry to find out the facts and circumstances leading to the death and injuries of the accused in police firing while allegedly trying to flee custody.
It had also directed the Principal Secretary to submit the inquiry report within August 17, though it is not known whether the report has been submitted.
Jwadder had filed the complaint before the NHRC on July 16, alleging a rise in the number of alleged fake police encounters in the state since the new BJP-led government under Chief Minister Himanta Biswa Sarma assumed charge in May, and seeking the intervention of the Commission in the matter.

The advocate had claimed that all the injured or dead persons are/were not militants and hence not trained to use pistols’ and it is very unlikely that they could snatch pistols from policemen who outnumbered them at the incident spots.
He had also raised doubts over alleged petty criminals snatching guns/pistols from trained policemen and the latter failing to stop them from fleeing.
Police actions are denying the alleged criminals of their rights to fair trial. Therefore, it is requested to take cognisance of the matter and institute inquiry against all such fake encounters which have taken place since May 2021, Jwadder had said in his complaint to the NHRC.
At least 24 accused have been killed and 39 others injured when police fired on them as they purportedly tried to escape from custody since May 10 this year.
The family of one such accused who was injured in police firing has filed a case in a local court here, alleging that their son was injured in a fake encounter. The court had started recording statements in the case on Monday. (PTI)