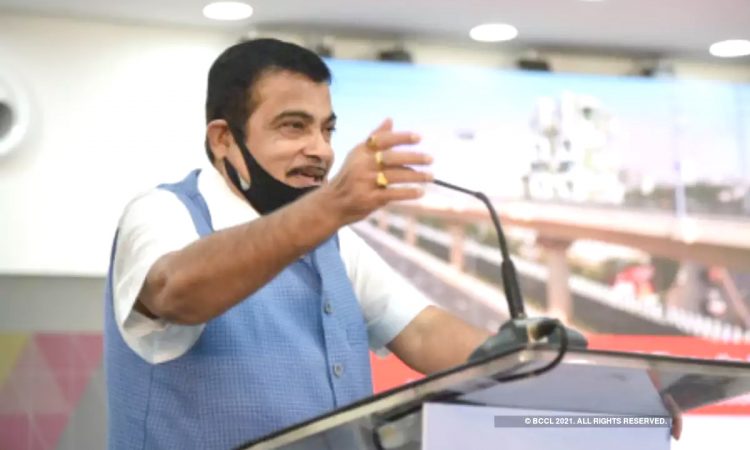 NEW DELHI, JANUARY 3: To curb red-tapism and enhance transparency, NHAI will deploy software specifically to track files that will pin-point officials behind delays in disposing of matters, Union Minister Nitin Gadkari said.
This will be a part of several measures to enhance efficiency and transparency at NHAI, Road Transport Minister Gadkari said.
In June last year, the National Highways Authority of India had said that it has become the first construction sector organisation to go ‘fully digital’ with cloud-based Data Lake Software.
“Red-tapism will no longer be tolerated…Delayed decision-making results in losses. To eradicate red-tapism, we will be bringing a software that will specifically detect how much time one particular official has taken in disposing of any file,” Gadkari told PTI.
The Minister said several proposals have been made to enhance efficiency and transparency in NHAI and he had a detailed discussion with NHAI Chairman SS Sandhu and Highways Secretary Giridhar Aramane.
Lauding the efforts by the NHAI Chairman and Highways Secretary, he said: “In our system, we are trying red-tapism is eliminated and decision making is made fast and transparent. Work should happen timely, corruption-free, in a time-bound manner and efficiently. Those who do not take timely decisions will be tracked”.
He also warned of stern action against such officials.
Besides, Gadkari said project management consultancy system will be introduced soon ~ where alignment, land acquisition, forest environment clearance, utility shifting, construction, designing, road safety and roadside amenities ~ everything will be provided about the project.
New technologies are being promoted, while attention is being paid on reducing the cost of construction of projects without compromising with the quality, he added.
Admitting that the hurdles were there in the way of innovation and reforms, Gadkari said the Ministry is overcoming problems and moving ahead fast.
“I take pride that work worth Rs 17 lakh crore has been done by Ministries during the NDA-1 regime without any corruption,” the Minister noted.
NHAI in June last year had announced introducing Data Lake software to forecast the delays, likely disputes and expedite decision making.
“As one of the biggest reforms, the NHAI has gone ‘fully digital’, with the launch of unique cloud-based and artificial intelligence-powered big data analytics platform – Data Lake and Project Management Software,” it had said. NHAI had earlier said that disputes can be minimised, as Data Lake software has provisions to keep track and check on all the constraints like delays in land acquisition and ensure work is carried out within the deadlines in a transparent manner.
Unhappy over the work culture of delay, Gadkari in October had warned officials that it was time to show the exit door to non-performing assets, complicating and delaying projects by creating obstacles.
National Highways Authority of India (NHAI) has become a breeding ground for inefficient officials who are creating hurdles and referring every matter to committees and it was time to ‘suspend’ and ‘terminate’ them and bring in reforms in its functioning, the Minister had said.
NHAI has been mandated the task to develop, maintain and manage national highways, the arterial roads of the country, for inter-state movement of passengers and goods.
National highways have a total length of about 1.32 lakh km to serve as the arterial network of the country. Although national highways constitute only about 2% of the road network, it carries 40% of the total road traffic. (PTI)