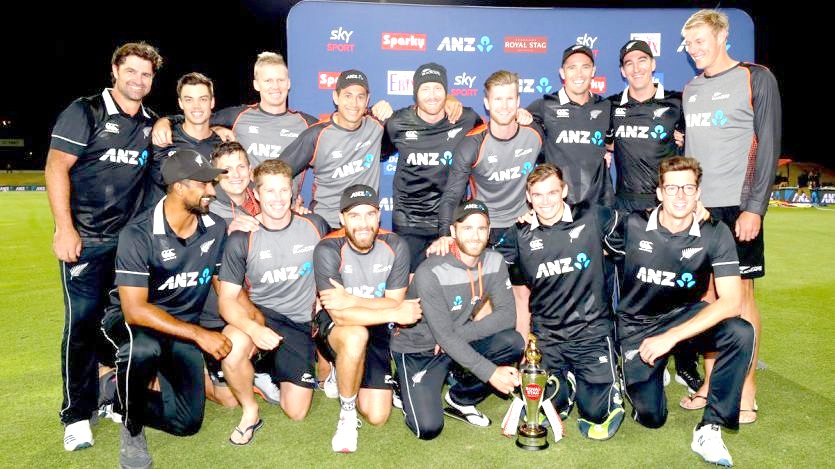 MT. MAUNGANUI (New Zealand),February 11: An underwhelming India suffered the ODI series whitewash as New Zealand completed a 3-0 sweep with a five-wicket victory in the third match on Tuesday.
In 1989, India were beaten 5-0 by the West Indies back in an away assignment. India travelled to Sri Lanka in 1997 for the three-match ODI series where they lost the first two matches. The third match had been abandoned due to rain midway through the second innings on August 23. Then it was played from the beginning as a fresh match on August 24 with Sri Lanka winning by 9 runs thereby completing a 3-0 whitewash.
Henry Nicholls scored 80 in 103 balls and Martin Guptill made 66 off 46 as the Black Caps scored 300 for five in 47.1 overs. Colin de Grandhomme smacked 58 not out off 28 balls at the end to help seal the win with 17 deliveries to spare.
Earlier, India had scored 296 for seven after being put into bat, thanks to KL Rahul’s (112) fourth ODI hundred.
Chasing a sub-par 297, New Zealand got off to a flying start as Guptill and Nicholls put on 50 off just 40 balls. Overall, they added 106 for the first wicket.
Gupitll smacked six fours and four sixes as the Indian new ball bowlers faced an onslaught. Shardul Thakur (1-87) and Navdeep Saini (0-68) struggled to find their rhythm and were taken for runs, while Jasprit Bumrah finished the series wicket-less. Yuzvendra Chahal (3-47) provided the breakthrough, bowling Guptill in the 17th over. At the other end, Nicholls scored a half-century off 72 balls and anchored the innings.
He added 53 runs with Kane Williamson (22), but Chahal struck twice and Ravindra Jadeja (1-45) removed in-form Ross Taylor (12) cheaply. New Zealand were reduced to 189 for four in the 33rd over at that stage. De Grandhomme took centre stage then and smashed a half-century off only 21 balls. His explosive knock included six fours and three sixes, as his fifth wicket partnership with Jimmy Neesham (19) came off only 31 balls.
“They (New Zealand) played with a lot more intensity after the T20 series. They deservedly won 3-0,” said Virat Kohli, under whose captaincy India thrashed the hosts 5-0 in the preceding T20 series.
India’s fielding was lax and failed to build pressure on the Black Caps, an apt representation of their struggles in this series.
This was after Rahul’s first hundred at number five helped anchor India’s innings. He hit nine fours and two sixes, and rescued India from a precarious 62 for three. He put on 100 runs with Shreyas Iyer (62 off 63 balls) for the fourth wicket, and later on another 107 runs with Manish Pandey (42 off 48 balls) for the fifth wicket. Hamish Bennett finished with 4-64 from 10 overs.
India made another poor start. Kyle Jamieson (1-53) bowled Mayank Agarwal (1), who has suffered a torrid tour of New Zealand thus far. The big blow came when Virat Kohli (9) was out caught at third man in the seventh over.
Prithvi Shaw provided the initial flourish with 40 off 42 balls, but he was run-out going for a suicidal second run in the 13th over.
Iyer and Rahul then anchored the Indian innings. The former batted steadily and reached his half century off 52 balls, his third 50-plus score in this series.
But Iyer couldn’t carry on, out caught off Jimmy Neesham (1-50).
It was down to Rahul then, who crossed 50 off 66 balls. His partnership with Pandey progressed well as India reached 250 in the 45th over.
Rahul’s hundred came off 104 balls, and he perished in a bid to accelerate. This is where India’s innings fell apart, as Pandey also holed out off Bennett shortly afterwards. (PTI) 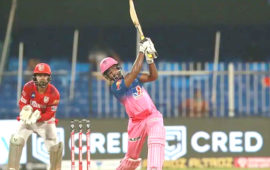 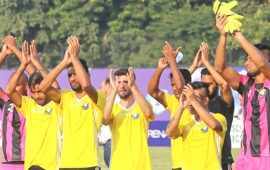 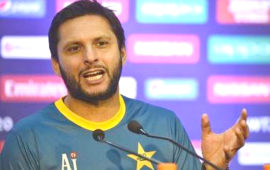 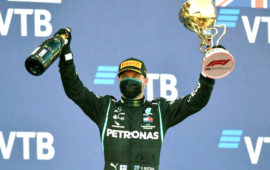 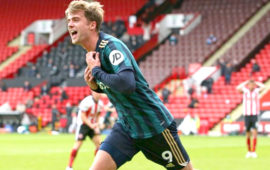 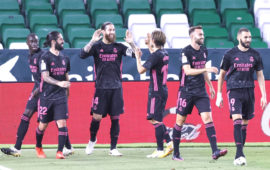 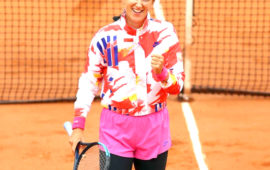 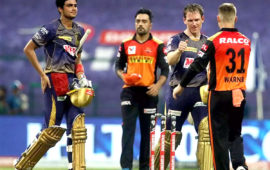 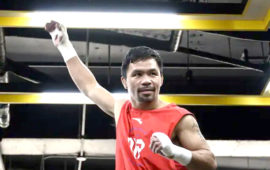 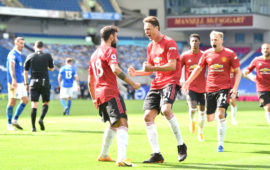