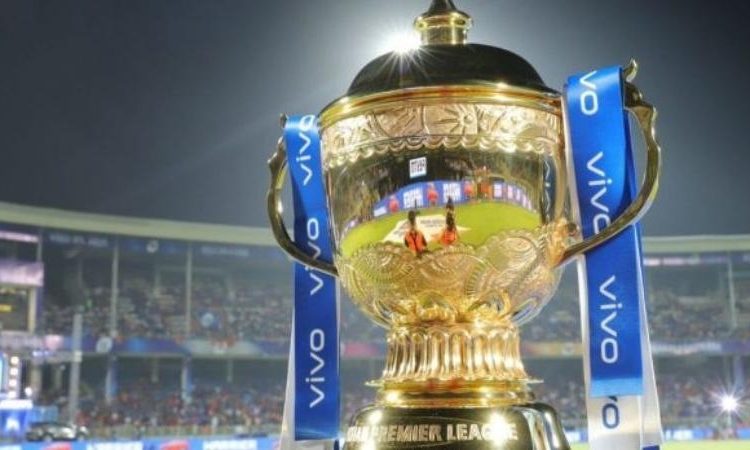 NEW DELHI, July 6: New Zealand is the latest country after UAE and Sri Lanka which has offered to host the IPL in case the billion dollar league can’t be held in India due to rising cases of coronavirus.
The postponement announcement of the T20 World Cup, to be held in October-November in Australia, is imminent, creating a window for the IPL.
The BCCI has already zeroed in on the end September-early November window for the IPL.
The board’s first choice is staging the tournament at home but that is looking increasingly unlikely with India having the third largest case load of coronavirus cases behind Brazil and USA.
“Staging the event in India has to be the first choice but in case it is not safe to have it, then we will look at the overseas options. After UAE and Sri Lanka, New Zealand has also offered to host the IPL,” a senior BCCI official told PTI on conditions of anonymity.
“We will sit down with all stakeholders (broadcaster, teams, etc) and take a call. The safety of the players is paramount. There will be no compromise on that,” the official said.
The IPL has been held overseas in the past. The entire 2009 edition was staged in South Africa due to the general election back home and partially in the UAE in 2014 due to the same reason.
However in 2019, despite elections, the BCCI managed to schedule the IPL in India avoiding clashing with poll dates in various states.
The UAE again is the front-runner to host the tournament if it happens overseas. Sri Lanka is a cost-effective option while New Zealand, which has been largely free from COVID-19, faces feasibility issues.
With New Zealand, India has a seven and half hour time difference and even if the game starts at 12:30 pm in the afternoon, maximum office-goers (even those who work from home) will miss the action.
Apart from Hamilton and Auckland, which can be covered by road, places like Wellington, Christchurch, Napier or Dunedin will require air travel.
The official added that the date of the IPL Governing Council meeting will be announced soon and issues pertaining to the league, including the Chinese sponsorship deals in the IPL, will be discussed.
The BCCI had called for an IPL GC meet more than two weeks ago following the India-China clash at the Galwan Valley but the date is yet to be announced. Anti-China sentiment has been on the rise in India ever since the “violent” face-off between the two Asian giants.
The board has a lucrative five-year deal in place for IPL title rights with Chinese mobile phone maker Vivo, fetching it Rs 440 crore annually till 2022. Indian companies with Chinese investments like Paytm are also involved in the IPL. (PTI)