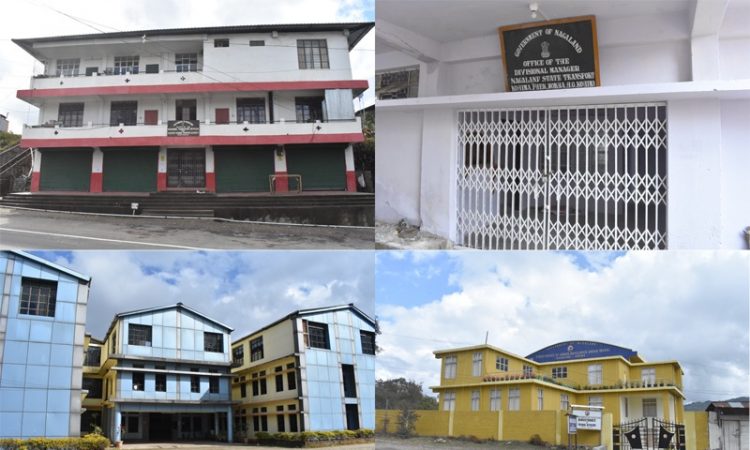 Dimapur, January 6: Nagaland Lokayukta on Monday issued notice to eight heads of offices in Kohima whose offices were found not functioning after the winter break despite Government order to open on January 2, 2020. The notice was also issued to the Chief Secretary of Nagaland.
The eight offices are DEO Kohima; DIPR; Divisional Manager, NST Kohima; DUDA Directorate; Land Resources; Legal Metrology Directorate; RD and RTO Kohima.
The notice issued by the State Lokayukta to the eight offices and the State CS asked why appropriate action should not be taken under the Nagaland Lokayukta Act and other provisions of civil and criminal law.
The order was issued by Uma Nath Singh, retired Chief Justice of Meghalaya and present Chairman of State Lokayukta on Monday after taking into consideration the report and photographic evidences with regard to the same by the Nagaland Lokayukta Police Establishment Organization. 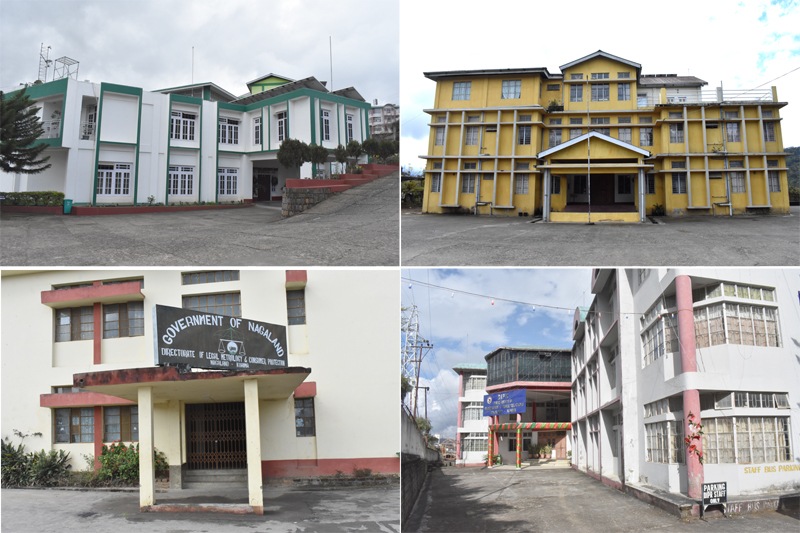 It can be recalled that Nagaland Chief Secretary Temjen Toy, IAS had on January 4 bemoaned “poor attendance” by State Government employees in the State capital. He had cautioned that if attendance remains poor, the Government will have no option but to take necessary action in the form of ‘No Work, No Pay’.
Earlier the State Lokayukta on January 3 last after perusing an office report/grievance submitted by a DySP of Nagaland Lokayukta Police Establishment Organization on non-functioning offices after the Christmas and New Year’s holidays had observed that prima-facia the grievance appears to be covered under the category of mal-administration as provided in Section 2(1) (k) of the Nagaland Lokayukta Act 2017.
The Lokayukta had directed registration of a preliminary enquiry and directed the enquiry office to visit “all such offices to find out as to whether the Government Establishment are open, functioning and attended by the staff.” It also directed the enquiry officer to take photograph of the offices and attach/enclose the same with his report for appropriate order(s).
In accordance with the order, the DySP detailed two constables on January 4&5 to visit State Government offices to find out whether they are opened, functioning and attended by the staff. They were also instructed to take photograph of the offices.
“It is evident from the photographs that the Offices were not functioning despite Government Oder to open on 2nd January,” said the report submitted by the DeSP, adding even the salary of State Government officers and employees could not be paid because of closure of Treasuries and other offices.
“Deprivation of salaries and legitimate dues of government employees and retaining money without any legal sanction may result in Civil & Criminal liability and the same can be deducted from the salary of the officer responsible for delay apart from prosecution under the Criminal law,” the report said.
(Page News Service)