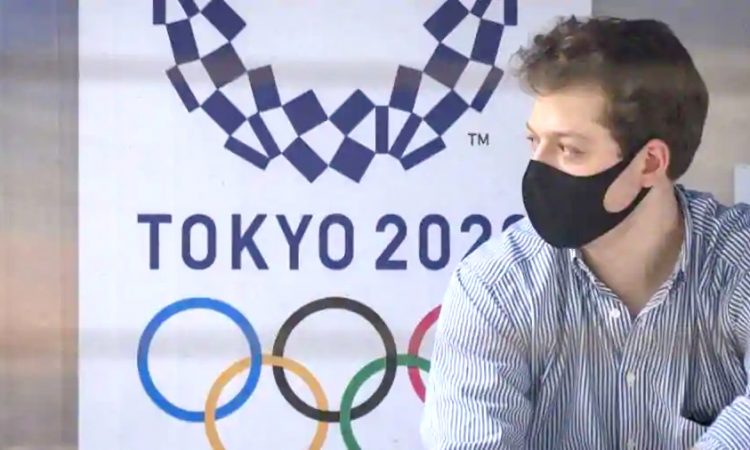 Tokyo (Japan), February 16: Organisers of Tokyo Olympics on Tuesday said that the next president of the Games organising committee must have a deep understanding of gender equality. This statement came after Yoshiro Mori’s resignation after stirring massive controversy by making sexist remarks.

Tokyo 2020’s candidate selection agreed on five requirements for a new leader, including a deep understanding of gender equality and diversity and the ability to actualise those values during the Games in the first meeting on Tuesday.
Among other qualities required are an international profile and experience on the global stage.
“The committee will make its selection of candidates for Tokyo 2020 president in accordance with these five criteria as swiftly as possible,” the organisers said.
Last week, Tokyo 2020 chief Yoshiro Mori resigned as a result of massive outrage after making sexist comments. This decision comes with less than six months until the virus-postponed Games.
“My inappropriate statement has caused a lot of chaos… I wish to resign as president as of today,” he told a meeting of Tokyo 2020’s council and the executive board called to discuss his remarks.
The 83-year-old sparked massive controversy after he said that women speak too much in meetings. “When you increase the number of female executive members, if their speaking time isn’t restricted to a certain extent, they have difficulty finishing, which is annoying,” he reportedly told members of the Japanese Olympic Committee.
Mori, later on, issued an apology for these remarks, but he had refused to step down as Tokyo 2020 chief. (Courtesy: wion)