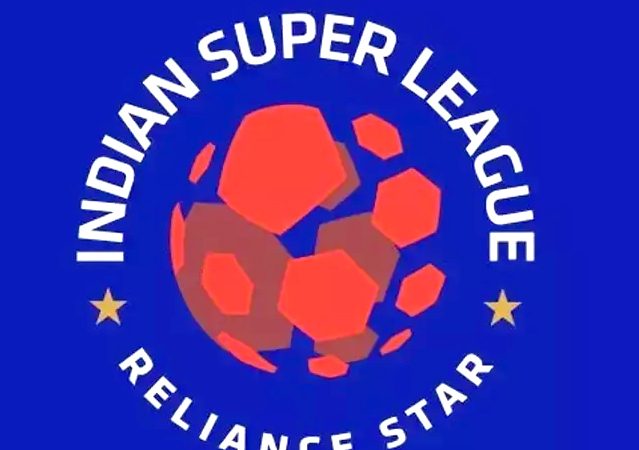 Vasco, November 20: A revamped Mumbai City FC, with 19 new recruits and a Spanish coach of repute, will be aiming for a positive start in pursuit of a maiden ISL title when they take on NorthEast United here on Saturday.
Mumbai City have never won the coveted trophy and would be hoping that there is a turnaround in fortunes under new coach Sergio Lobera, who had guided FC Goa to a Super Cup win in 2019.
Lobera during the pre-season media meet had advocated attacking brand of football but said the team needed to strike a balance between attack and defence.
“It is very important to play attacking football. Obviously, we need balance. In football, it’s not possible only to attack, you need balance between attack and defence,” Lobera had said.
Mumbai have two good strikers in Bartholomew Ogbeche and Adam Le Fondre who can prove to be more than handful for any opposition.
The team has roped in utility midfielders like Ahmed Jahouh, England-born Japanese Cy Goddard and their roles as feeders will be important in the larger context of the game.
During the pre-match press briefing, custodian Amrinder Singh said that he was ready for any situation including a counter-attack.
“All these situations are there in football and we need to be ready for any situation. Yes, counter-attack is difficult (to handle), but we have done the planning on how to face it.
“Football is a 90-minute game and we need to handle any kind of situation and if the team executes the plans, then nothing will be difficult,” he said.
Lobera has multiple options in Farukh Choudhary, Hugo Boumous, Hernan Santana, Raynier Fernandes, Rowllin Borges and Pranjal Bhumij among others.
The inclusion of Mandar Rao Dessai has bolstered the team’s defence and he coupled with the likes of Sarthak Golui, Senegalese Mourtada Fall and Mohamad Rakip are ready thwart any attacking line-up.
On the other hand, NorthEast United FC under new coach Gerard Nus, would also be aiming for redemption after a poor last season.
No wonder, ‘The Highlanders’ will expect their foreign players to pull their weight with much depending on former Anderlecht and Queens Park Rangers striker Idrissa Sylla and former Ghanaian international Kwesi Appaiah. (PTI)