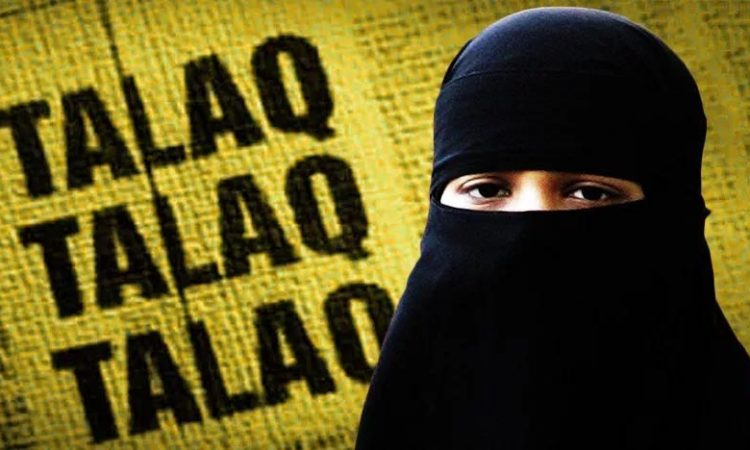 New Delhi, August 2: The new legislation which makes the practice of instant divorce through ‘triple talaq’ among Muslims a punishable offence with 3-year imprisonment was challenged in the Supreme Court and the Delhi High Court on Friday.
The petition in the apex court was moved by a Kerala-based Muslim organisation, while the one in the Delhi High Court was filed by an advocate — both alleging that ‘The Muslim Women (Protection of Rights on Marriage) Act, 2019’ violates the fundamental rights of Muslim husbands.
‘Samastha Kerala Jamiathul Ulema’, a religious organisation of Sunni Muslim scholars and clerics in Kerala, and the Delhi-based advocate Shahid Ali have claimed that the Act is violative of Articles 14, 15 and 21 of the Constitution and is liable to be struck down.
Both the petitions were filed a day after President Ram Nath Kovind gave assent to the new legislation.
“The Act has introduced penal legislation, specific to a class of persons based on religious identity. It is causative of grave public mischief, which, if unchecked, may lead to polarization and disharmony in society,” the plea filed in the apex court said.
Claiming itself to be the largest Muslim organization in Kerala in terms of number of followers, the body has submitted that the legislation is class specific to Muslims and the intent behind the Act is not abolition of triple talaq but punishment of Muslim husbands.
“Section 4 imposes a maximum sentence of 3 years imprisonment when a Muslim husband pronounces Triple Talaq. The offence is cognizable and non-bailable as per Section 7,” the plea said.
In the high court, the petition said that the new legislation criminalising the practice of ‘triple talaq’ among Muslims and making it a non-bailable offence punishable with three years of imprisonment, would shut down all room for compromise between the husband and wife.
It said that since triple talaq has been declared as void, the Act of its pronouncement cannot be construed to be a criminal offence or even as a simple wrong or a civil wrong.
A high court source said that the petition filed by the advocate is likely to come up for hearing next week.
The high court petition has alleged that the intentions of central government are “mala fide and ultra-vires” of the Constitution as well as the Supreme Court’s judgment, declaring instantaneous and irrevocable divorce pronounced by a Muslim husband as void and illegal.
It claimed that there could be misuse of criminalisation of ‘triple talaq’ as the Act does not provide for a mechanism to ascertain the truthfulness of the allegations of such pronouncement.
Similarly, in the plea filed in the apex court, the petitioner has said that if the motive was to protect a Muslim wife in “an unhappy marriage”, no reasonable person can believe that the means to ensure it is by putting an “errant husband in jail for three years and create a non-bailable offence for merely saying ‘Talaq Talaq Talaq'”.
The new law makes ‘talaq-e-biddat’ or any other similar form of talaq having the effect of instantaneous and irrevocable divorce pronounced by a Muslim husband void and illegal.
It makes it illegal to pronounce talaq three times — spoken, written or through SMS or WhatsApp or any other electronic chat — in one sitting.
“Any pronouncement of talaq by a Muslim husband upon his wife, by words, either spoken or written or in electronic form or in any other manner whatsoever, shall be void and illegal,” the law says.
The petition in the apex court said there are statutorily prescribed procedure for divorce in other religions too and non-compliance of this procedure for divorce is not a punishable offence for members of other religions.
“There is no reasonableness or constitutional logic for making the procedural infirmity in effecting divorce a punishable offence for members of Muslim community alone and such legislation cannot withstand the test of Article 14,” it said.
It said that a “welfare oriented legislation” would not purport to criminalise marital discord and moreover, particularise the criminalization only to one community.
“With respect, it is submitted that any such a legislation ought to shock the judicial conscience. The impugned Act is such an endeavour and ought to be struck down for violating Article 21,” it said.(PTI)