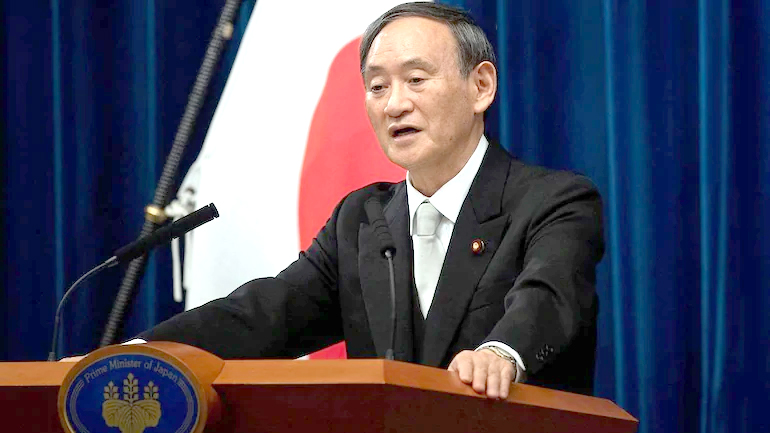 Tokyo/Seoul, September 24: Japan’s new prime minister, Yoshihide Suga, spoke to South Korea’s president for the first time on Thursday, calling for both countries to repair their frayed ties and cooperate to counter any threat from North Korea.
Relations between the two U.S. allies have deteriorated sharply over the past year over war-time history and trade, in particular the issue of Korean labourers forced to work at Japanese firms during Japan’s 1910-1945 colonial rule.
“I told President Moon that we cannot leave our current very difficult relations where they are now,” Suga told reporters after a telephone call with South Korea’s President Moon Jae-in.
“Cooperation between Japan and South Korea, as well as between Japan, the United States and South Korea, is crucial to deal with North Korea and other issues.”
Japan would “continue to firmly seek appropriate action from South Korea”, he said. He did not elaborate.
South Korea had asked for the telephone call, Japan said.
Moon congratulated Suga and said that Japan and South Korea need to find the best solution on the war-time forced labour issue, said Kang Min-seok, a spokesman of the South Korea’s presidential Blue House.
Moon said that South Korea and Japan are the closest friends who share basic values and strategic interests, as well as a partner that should cooperate for peace and prosperity of the world and Northeast Asia.
The two leaders also welcomed scheduled talks on the special entry procedure for essential travels between the two countries and expected it would serve as an opportunity to resume personal exchanges and improve bilateral relations.
The ties between Seoul and Tokyo soured after South Korea’s Supreme Court ordered a Japanese steelmaker to pay compensation for forced labour in 2018, which prompted Tokyo to impose export curbs on some key high-tech materials.
In a letter to Suga last week, Moon had said he was willing to sit down any time to improve ties.
Suga replaced Shinzo Abe as prime minister last week. (Reuters) 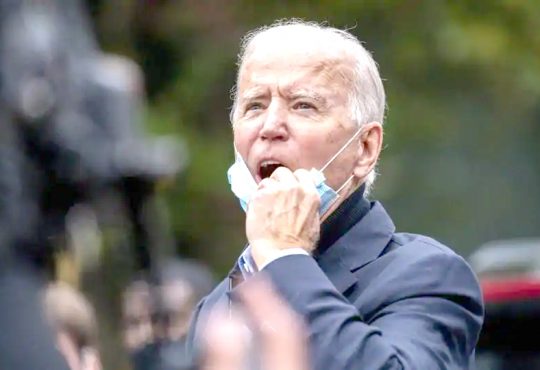 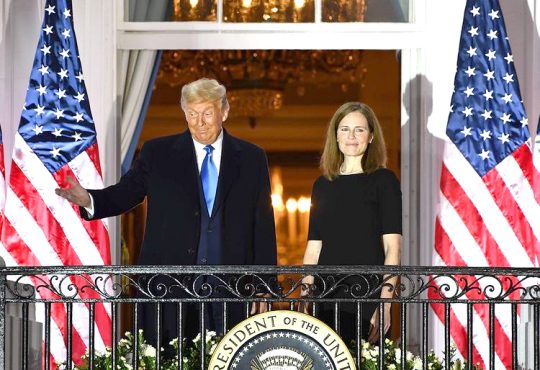 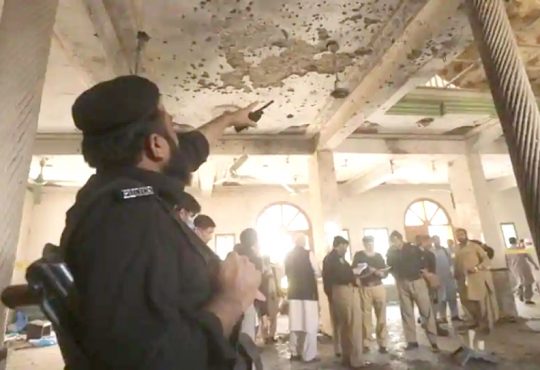 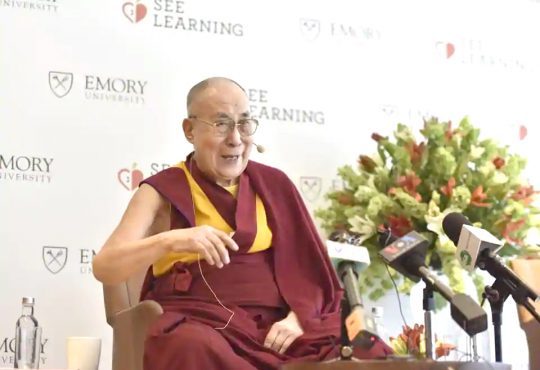