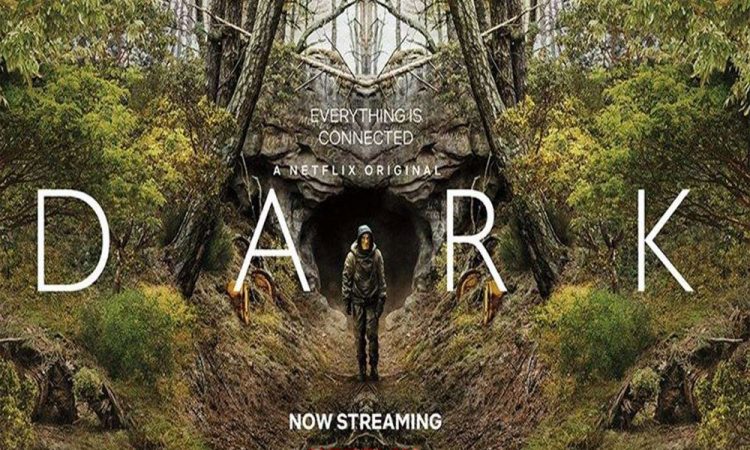 Los Angeles, May 26: The third and final season of Netflix’s hit German series “Dark” is set to premiere on June 27, the streamer announced on Tuesday.
Netflix revealed the date, which is the day of the apocalypse as per the twisty show, in the first-look trailer of the show.
The show, created by Baran bo Odar and Jantje Friese, follows four families in the fictional German town Winden, as they investigate the disappearance of several children and a mystery that tied back to the same town in 1986, as well as a local nuclear power plant.
Staying true to its theme in the previous seasons, the trailer of “Dark” final chapter focuses on time travel, free will and fate, and features principal characters including Jonas, Martha and Bartosz.
The trailer for the final season ends with the tagline “The final cycle begins”, which then changes to “The final cycle ends”. (PTI)