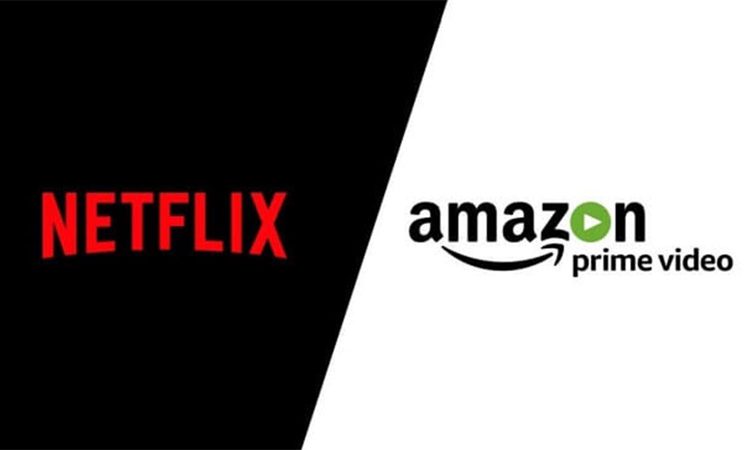 India is thinking of potential censorship on OTT streaming platforms such as Netflix and Amazon Prime Video, a senior government official was quoted as saying by Reuters. In the report, the official stated that the film and TV certification bodies are already moderating content, but this is happening in an uneven manner. The government could look to create same rules for all content whether digital or non-digital.
While most OTT players have agreed to self-moderate content, some political groups are not quite satisfied with this. Many have called for censorship of OTT platforms in India similar to the censor board for broadcast video and movies.
When it comes to online streaming platforms there are no laws for censorship of content. The government is looking at this seriously, as several court cases and complaints had been filed to the police in recent months, alleging that some content is obscene or insulted religious sentiment, said the government official.
Show such as Netflix’s Indian original series Leila and Sacred Games have come under the scanner from some groups in India and are facing court challenges over alleged offensive content and insulting remarks. Amazon Prime Videos original series such as Mirzapur and The Family Man have also raised similar concerns.
To put an end to this, the government might come up with a new set of regulations or measures, which means platforms might need to obtain content approval before making it live for viewers. In other cases, the content might be certified similar to how it’s done for movies screened in cinema halls and on TV. The government also showed its concern about disparity in how some content appearing on these streaming platforms, such as smoking and drinking scenes shown on Amazon or Netflix in India, do not carry the mandatory anti-tobacco and health warnings.
The increased use of mobile data and smartphones has elevated the popularity of on-demand video streaming service more than ever. According to a report by PwC, India is estimated to be a top 10 global OTT market by 2022 with projected market size of over $803 Mn (INR 5,500 Cr).
The ministry of information and broadcasting recently had planned to roll out certification for online OTT content. The I&B ministry along with the ministry for electronics and information technology (MEITy) had held a meeting with stakeholders to discuss regulating and certifying of online content, and this is where one of the biggest OTT platform Amazon Prime did not sign the petition and urged the other providers to refrain as well.
Further, the Karnataka High Court has also asked the government to speed up the action on online content. The video streaming OTT platforms that are under the radar include Hotstar, Voot, Zee5, Arre, SonyLIV, ALTBalaji, JioTV, Amazon Prime, Netflix, Eros Now and others.