Dimapur, February 16: The North East Students’ Organization (NESO) has demanded the immediate unconditional release of advisor of Manipur Students’ Association Delhi (MSAD), Thokchom Veewon on Friday by a joint team of Manipur police and Delhi police on sedition charges.
Veewon, who was arrested from his rental home at Sake in South Delhi by the police, has been vocal against the arrest of Manipur journalist Kishorechandra Wangkhem under NSA and the contentious Citizenship (Amendment) Bill, 2016 and had led protests in Delhi.
NESO said Veewon was arrested without providing any reason and arrest warrant. “It’s very undemocratic the way in which the police physically assaulted him, beat him, slapped him, dragged him and didn’t even allow him to wear slippers while picking him up from his residence. They also robbed him of his laptop and mobile phone,” it said.
Veewon is currently kept at Janakpuri police station and is likely to be taken to Manipur.
Condemning the arrest, the NESO said it stands in solidarity with him and demanded the Government to stop gagging the dissent voices of the students. “The fascist like nature of the BJP govt with its autocratic nature will not be tolerated as it is a big threat to democracy. We demand his immediate unconditional release otherwise NESO will not remain silent on the issue,” it added.
(Page News Service) 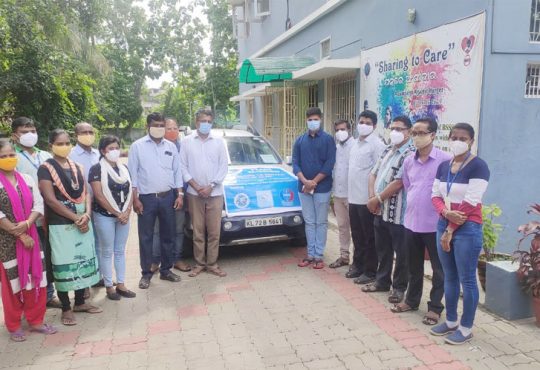