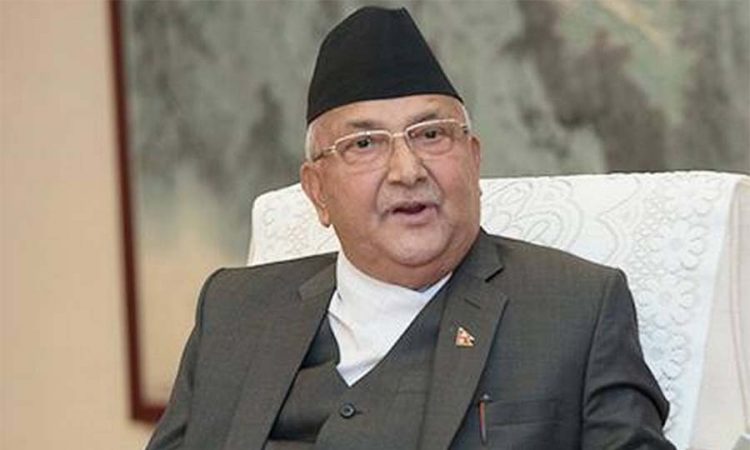 Kathmandu, January 24: The rival faction of the ruling Nepal Communist Party (NCP) on Sunday removed Prime Minister KP Sharma Oli from the party, amid increasing political unrest following his decision to dissolve the lower house of the Parliament.

According to the rival faction’s spokesperson Narayankaji Shrestha, Nepal PM Oli no longer remains a member of the party.
“Today’s Central Committee Meeting which conveyed at Paris Danda decided to remove KP Sharma Oli from the party. He no longer holds even a simple membership of the Nepal Communist Party,” Shrestha told ANI.
The moves come after the splinter group under the leadership of former Prime Ministers Pushpa Kamal Dahal and Madhav Kumar Nepal had asked Mr Oli for a reply as to why he shouldn’t be removed from the party for making unconstitutional decisions.
The faction had handed over a letter to the Nepal Prime Minister’s residence over a decision to seek clarification. However, Oli did not respond to the letter.
“We waited for long. He didn’t reply to us. Our latest decision comes in line by exercising the executive rights provided by the Central Committee of the party,” Mr Shrestha added.
Last week, two senior leaders of the party addressed a mass meeting organised in the capital Kathmandu and warned to evoke Oli’s membership of the party by taking disciplinary actions against him.
Amid the increasing internal rift in the party, the now-caretaker Prime Minister Oli had decided to dissolve the Parliament on December 20 last year, calling for fresh elections for April and May this year. This step was approved by President Bidya Devi Bhandari.
Soon after the announcement, the NCP split into two factions with each claiming its own to be the authentic ones. Now, it depends on the Election Commission who is studying the documents and laws to come to a conclusion on which faction will retain the election emblem of the “sun”. (ANI)