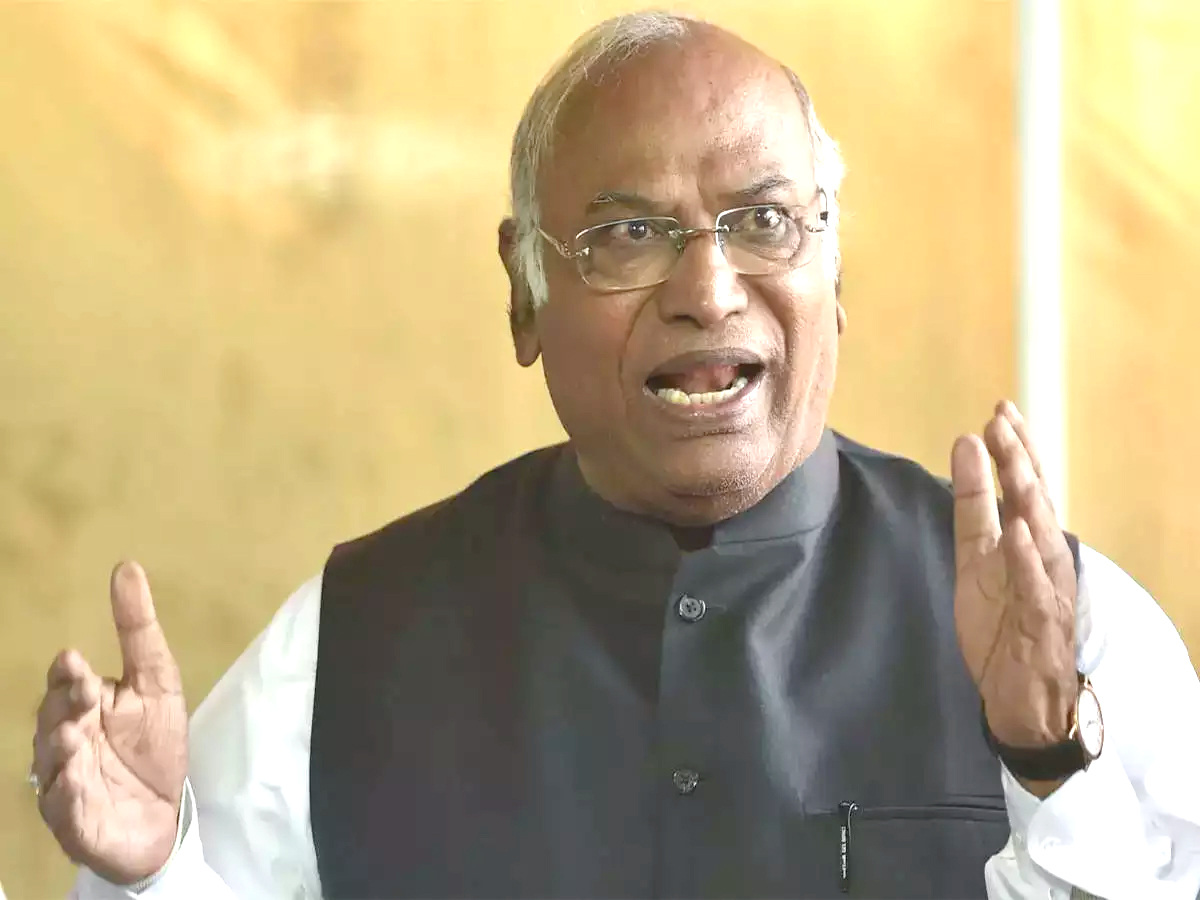 New Delhi, September 17: Terming the new National Education Policy as a “backward looking document”, senior Congress leader Mallikarjun Kharge said on Wednesday that education should be based on principles of the Constitution and not on ancient cultural values.
Raising the issue as a Zero Hour mention in Rajya Sabha, Mr Kharge, who was recently elected to the upper house, said the entire NEP is a “backward looking document” that is looking 2000 years back instead of planning and preparing our children for the future.
“Therefore the values of moral education in schools and higher education should be based on the principles of the Constitution and not on ancient cultural values,” he added.
The NEP-2020 is the first education policy of the 21st century, which was announced 34 years after the previous National Policy on Education in 1986. The NEP-2020 is directed towards major reforms at both the school and higher education level, the government has said
Kharge noted that a provision in the Constitution states that in state and state-aided institutions there should be no religious instructions.
According to Article 28 (1), no religious instructions shall be provided in any educational institutions wholly maintained out of the state fund, he said.
In cities, Mr Kharge said, children who have access to quality nursery education learn to read and write by the time they join class 1.
However, he said poor children in towns and villages will be at a disadvantage because there is no proper policy defined for training of Aanganwadi teachers. Poor children will start with a disadvantage of not having learnt for three years before joining class 1.
“Nearly 50 per cent of students drop out after Class 10. There is no plan that has been suggested to reduce this drop outs. It is estimated that 32.4 per cent of these student drop outs are Dalits, 25.7% minorities and 16.4% are tribals,” Kharge said.
Teachers are already burdened with several duties like elections, census and vaccinations etc. which makes it difficult for them to concentrate on teaching and it is impossible to improve the quality of education, the Congress leader said.
Kharge said the focus should be on mathematics, science and english for providing opportunity of development to rural and backward areas.
“Indian culture will be learnt by students through their language and literature classes. Such kind of activism to promote a single culture of Sanskrit or Hindi by the government will only keep children from backward areas out of modern education,” he said.
Meanwhile, Congress leader Partap Singh Bajwa and SAD member Balwinder Singh Bhunder demanded that Punjabi language should be included in the list of official languages in the union territory of Jammu and Kashmir.
Last week, the Union Cabinet approved a bill under which Kashmiri, Dogri and Hindi, apart from the existing Urdu and English, will be the official languages in the union territory of Jammu and Kashmir.
In special mentions, Rajmani Patel demanded establishment of a commonwealth sport centre at Rewa in Madhya Pradesh, while Rakesh Sinha (BJP nominated) sought compulsory disaster management training in schools and colleges.
Amar Patnaik of the BJD wanted formulation of a central sector scheme for the community of weavers. (PTI)