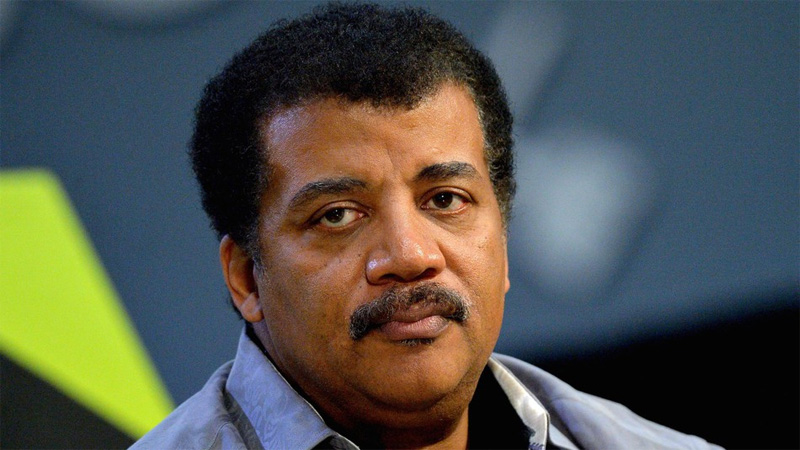 Renowned astrophysicist Neil deGrasse Tyson says he will cooperate fully with an “impartial investigation” into allegations of sexual misconduct that have been levelled against him.
Patheos.com recently published accounts from two women who say that Tyson behaved in a sexually inappropriate manner toward them. Tyson was the host of Cosmos: Possible Worlds on Fox in 2014 and a new edition of the series was to air on National Geographic next year.
In a Facebook post on Saturday, Tyson denied an accusation that he groped a woman and he denied that he made sexual advances toward a production assistant when he invited her to share wine and cheese at his home. He apologised for making the production assistant feel uncomfortable.
In a statement the producers of Cosmos had said: “The credo at the heart of Cosmos is to follow the evidence wherever it leads. The producers of Cosmos can do no less in this situation.”
Fox and National Geographic Networks said they will conduct a thorough investigation. They also said on Friday evening that they only recently learned of the allegations and were reviewing the allegations.
Besides numerous TV appearances, Tyson is also the director of the Hayden Planetarium at the American Museum of Natural History in New York City.