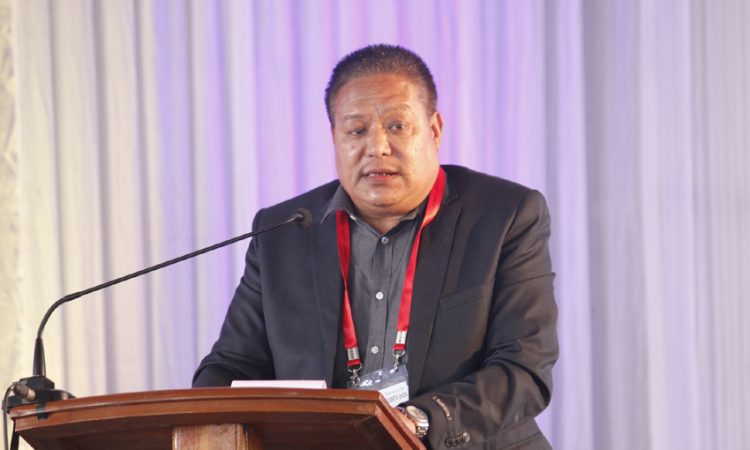 He was addressing the 71st general conference of the Southern Angami Students’ Union (SASU) at the panchayat hall of Kezoma village.
Sharing concern over ‘acute unemployment’ in the State, he said that that in the present scenario, not everybody can expect a government job.
The police officer stated that real education today is in mastering the art and not acquiring a degree.
He stressed on the need to revive the diminishing age-old Naga culture. “Culture is not about traditional songs and dances, and we need to distinguish between religion and culture,” he said, adding that “work culture needs to be reinstated” in our present lifestyle.
“Simple etiquettes of addressing our parents, elders are worth re-cultivating,” Sophie said.
SASU president, Virato Naleo delivered the presidential address. Dr Kekhrieseno Christina, Asst. Professor, HoD, Sociology Department, Kohima College, was the academic speaker in the second session.
The education and statistical secretary, Kevimechie Tsukru, while delivering the report, announced meritorious awards to 19 candidates from the region.
Vizokho Zashümo, Angami Students’ Union (ASU) president, in his short speech called upon the students to speak the Tenyidie language more often. He also informed that the ASU conference will be held in the month of April.
(Page News Service)