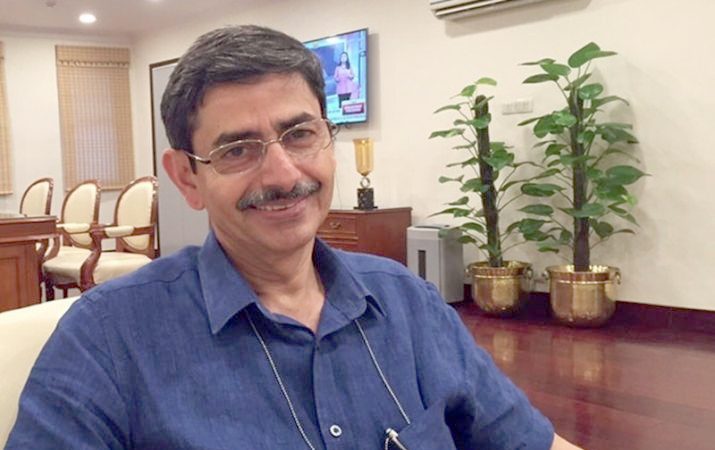 GUWAHATI, SEPTEMBER 16: Has the North Eastern Council (NEC) deviated from its original objective? According to Nagaland Governor RN Ravi, the Council has deviated from its primary objective and it should now focus more on “shared development projects among the states of the North East” instead of working merely as a funding agency.
The Nagaland Governor raised the issue during the recent plenary session of the NEC and his suggestion received support of the Chief Ministers of a few states, while, the Union Home Minister, Amit Shah has also stressed the need for preparing a common tourist circuit by the states of the region.
Official sources told The Assam Tribune that during the plenary session, the Nagaland Governor pointed out that the idea of formation of the NEC following the reorganization of the states was not merely to distribute funds to the states but to work as a catalyst for overall development and unifying factor between the states. Ravi pointed out that during the pre-British era, there was no record of any major conflict in this part, but centrifugal politics started during the British rule and it continued even after the Independence of the country. He expressed the view that centrifugal politics led to reorganization of the states, but most of the new states were actually unviable. That was one of the main reasons why the decision to create the NEC was taken for planning and implementing “shared development projects” involving the states of the region.
In his address in the NEC session, Ravi went on to point out that the NEC should be brought back to the rails and start planning and implementing shared infrastructure development projects, which, in turn, will also improve harmony among the states of the region. Merely acting like an agency to distribute funds to the states against proposals submitted would not be enough, he said.
The Nagaland Governor also pointed out that like the NEC, several other major institutions also failed to live up to the expectations. Giving some examples, he said that the North Eastern Hill University (NEHU) was created for catering to the needs of the students of the entire Northeast and it was believed that it would strengthen the bond of unity among the youths of the region. But over the years, a number of other Central universities were set up without a proper study of the requirement and some of those universities now do not have adequate number of students. The North East Police Academy was set up with the hope that it would strengthen the bond among the police forces of the states of the region. But almost all the states now have their own police academies and not many police personnel are sent to the North East Police Academy. Same was the case with the formation of the North Eastern Electric Power Corporation (NEEPCO) as it is no longer a nodal agency for power generation for the entire region, Ravi lamented.
(Courtesy: AT) 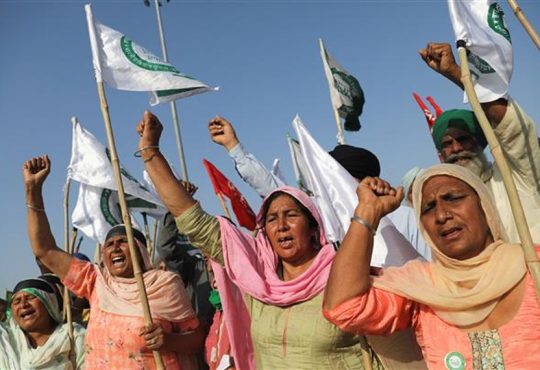