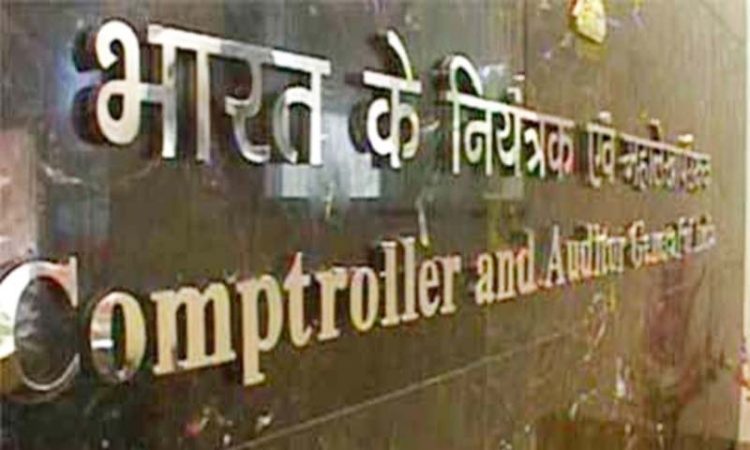 Shillong, March 19: The Northeastern states have seen a steady increase in arrival of tourists in the past five years till 2018-19, a Comptroller and Auditor General of India report said on Friday.

Tourist inflow into the region rose from 71.62 lakh in 2014-15 to over one crore visitors in 2018-19, said the report, tabled in the assembly.
Assam topped the region with the maximum number of tourist inflow during the period under review, but the state’s share reduced from 67.68% in 2014-15 to 58.87% during 2018-19.
“Meghalaya had the highest number of tourist arrivals among the comparable seven northeastern states during 2014-16 to 2016-17, which ranged from 9.42-10.61% of the arrivals during the period,” the report said.
“However, during 2017-18 and 2018-19, the state was relegated to the second spot after Sikkim despite an increase in tourist footfall during the period,” it added.
The share of Arunachal Pradesh and Tripura also showed a marginal rise of over 1% during the reporting period.
The CAG report also noted that tourist inflow into Mizoram continued to be very low, registering the least growth among the smaller states in the region.
Meghalaya Chief Minister Conrad K Sangma had recently said in the assembly that the COVID-19 pandemic adversely affected tourism in the state last year, reducing government earnings from over Rs 20 crore annually to a little over Rs 3 crore till December 2019. (PTI)